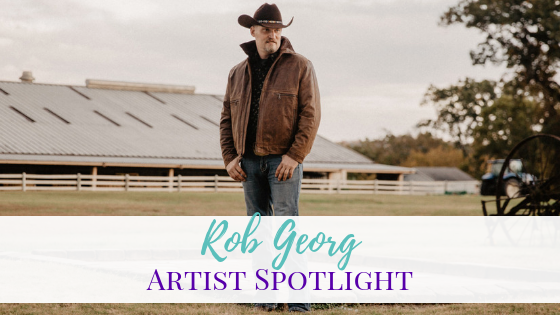 Today’s artist spotlight is on Rob Georg and his single “Ghost”. This track is about losing someone. 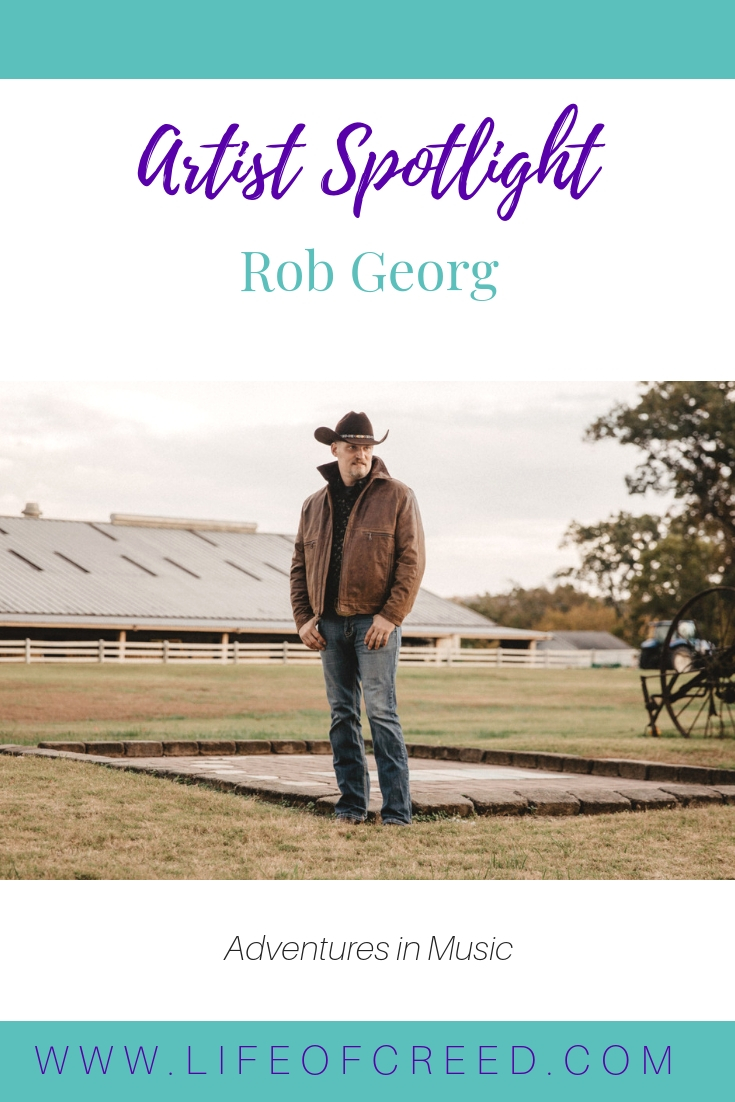 Disclosure: Some of the links below are affiliate links. Full disclosure policy here.

“Ghost” has beautifully written lyrics and beautifully sang by Rob. The lyrics tell a story of a love lost, “You left a novel by your chair. That I can’t bear to put away. Your eyes in this photo still follow me. Even though the edge is frayed.”  This is pure country music, not the country-pop you hear a lot now playing on the radio. If you are a fan of cowboy country, old country music, you will enjoy listening to “Ghost“. It’s one that you will want to add to your playlist after listening to it.

Watch the lyrics video for “Ghost” 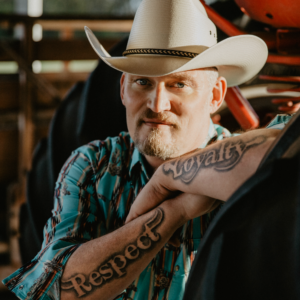 For Rob Georg, there is no better way to express feelings than singing accompanied by his guitar. Throughout his life, music has been his constant companion, comforting him in gloomy times and inspiring him in happy times. Growing up with horses, Rob’s professional path led him first into equine sports, especially into Cutting, a discipline of western riding, which is ridden on horses working cattle. For the past 10 years, he has successfully shown Cutting Horses in Europe and the United States and was on the board of the National Cutting Horse Association of Germany for 6 years, most of this time as president. Influenced by the cowboy lifestyle, country music owns a big part of his musical passion. Rob has been told to do more with music in his life. As a result, the desire to record two self-written songs in Nashville one day got priority on his bucket list. Rob check this off his list in March 2018. He had not hoped to come back to Germany with more than an office-burned CD with his two songs on it for his CD shelf at home. However, his vocal coach and recording studio, Kristin K. Smith, saw things differently and as the song was recorded, she gave him advice on how to publish the song in different ways and to give music a new status in future. He is proud that his music is so well received in the home country of country music, the United States. First appearances in Nashville at songwriter nights have convinced Rob, that he can actually reach many people with his music, with his own songs. Not only family and friends are enthusiastic about him singing. His repertoire ranges from classical titles to modern pieces of the country and folk genres as well as pieces written by himself. In addition to writing new songs and future recordings in Nashville, you can book Rob for country music events, weddings, birthdays, festivals, motorcycle rallies, company parties, pubs, whiskey tastings, bachelor parties, business launches, and funeral. If your event is not listed, he is always open to new suggestions. All new songs will be released as singles and will be part of his upcoming first album in 2020. 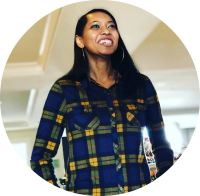 Jay is the Founder and Content Creator of Life of Creed. She shares her adventures in homeschooling, traveling, beauty, mental health, fashion, product + music reviews, DIY, and more. She is also a creative coach over at Jay Creed.