This past Sunday, we went to the Moon Eye’s 7th Annual Swap Meet in Odaiba, Tokyo, Japan.  We parked across the street from the event at the Venus Fort shopping center.  A cool find inside the shopping center was a history garage.

After having lunch at an Indian Restaurant in the third floor food court, we were heading back down to the first floor to Aneby Trimpark, kids play area. On the second floor, I saw a sign that said History Garage Present by Toyota.  I told B and toddler girl to wait a minute before going down, I wanted to see where the sign lead to.  And to our surprise it was a car museum.  There were all kinds of cars, may I had not seen before.  Here are a few pictures I took at the history garage. 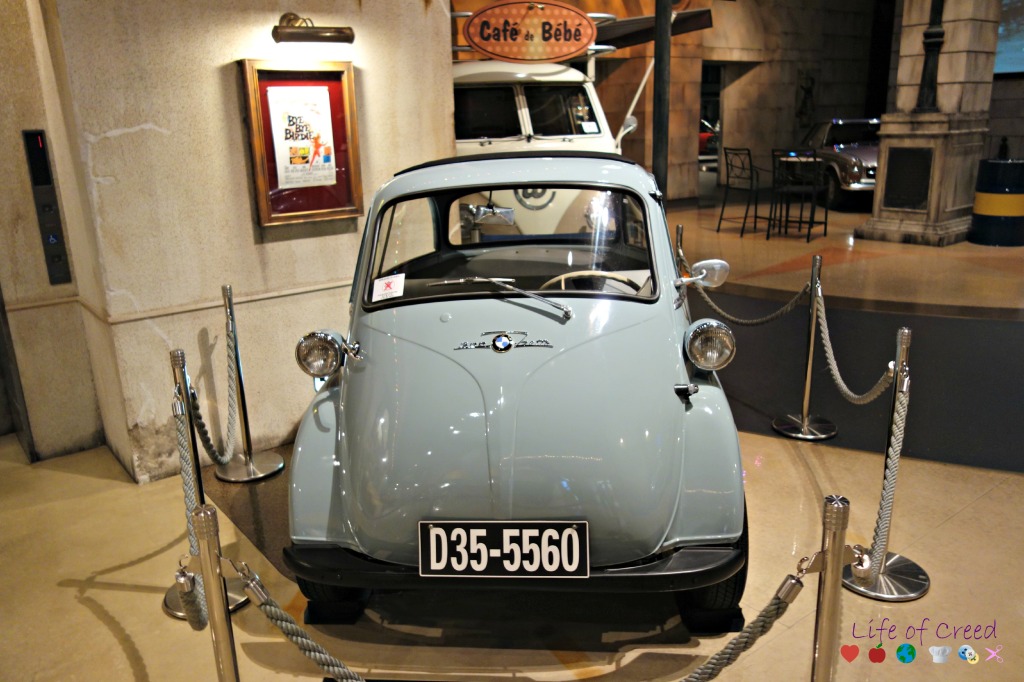 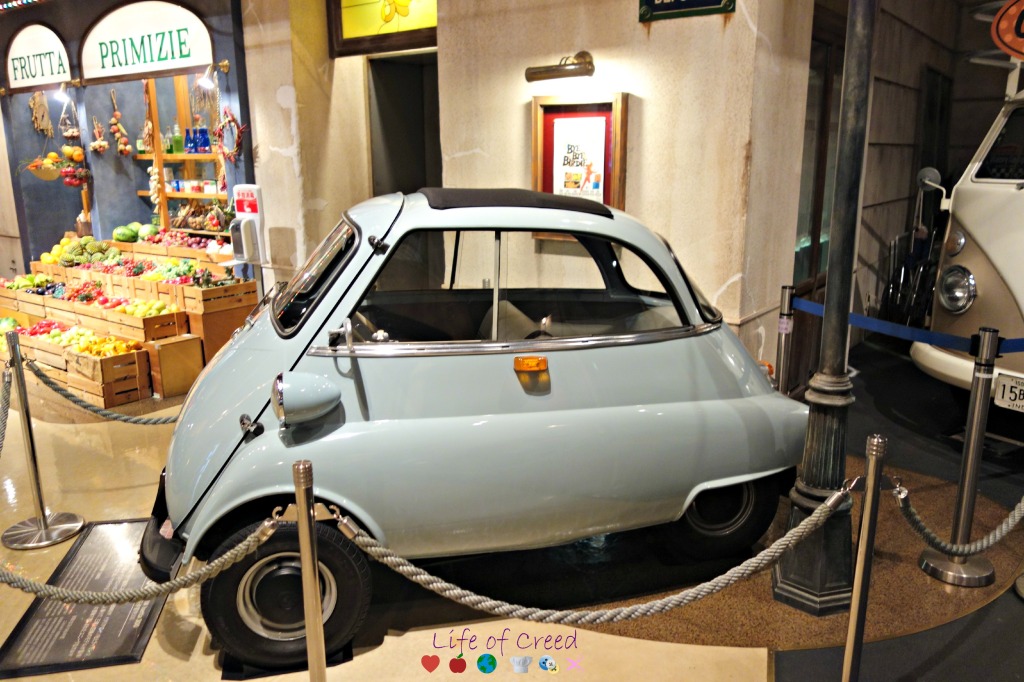 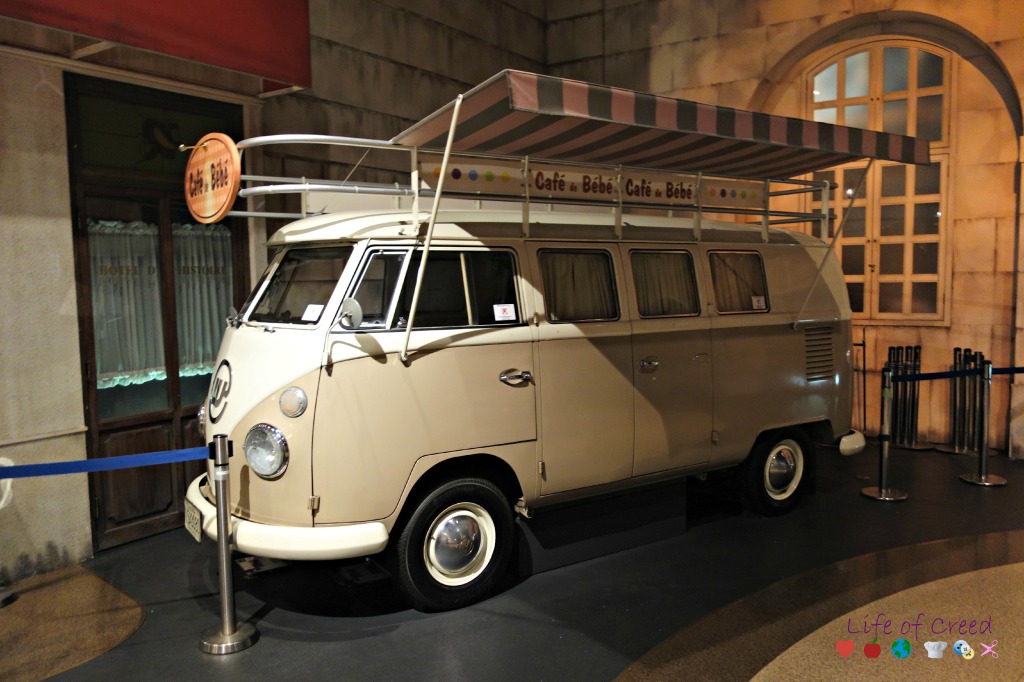 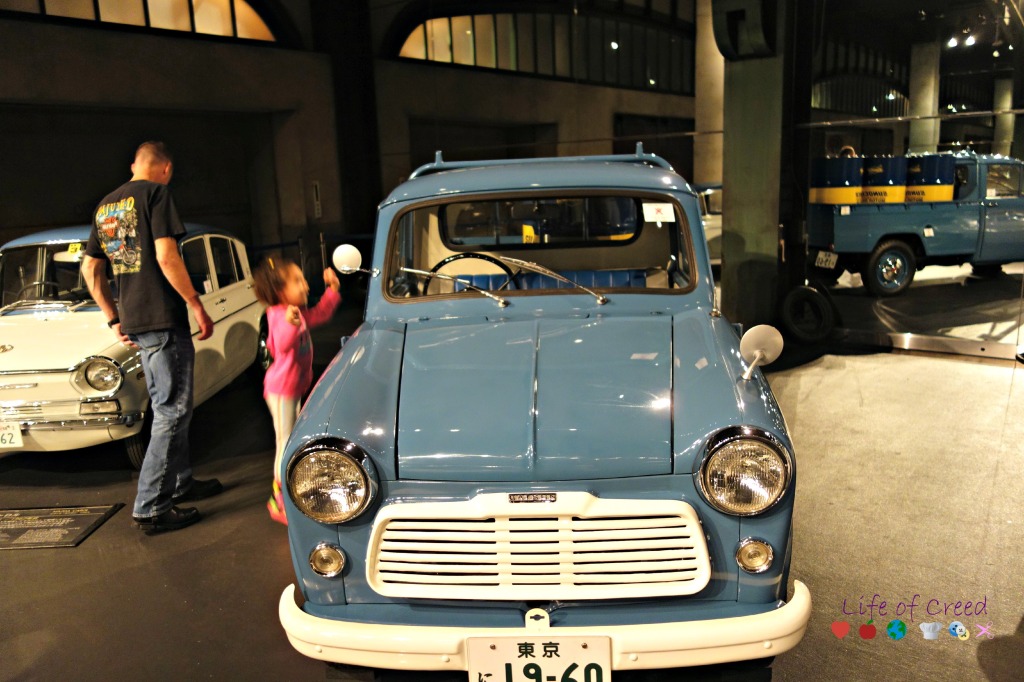 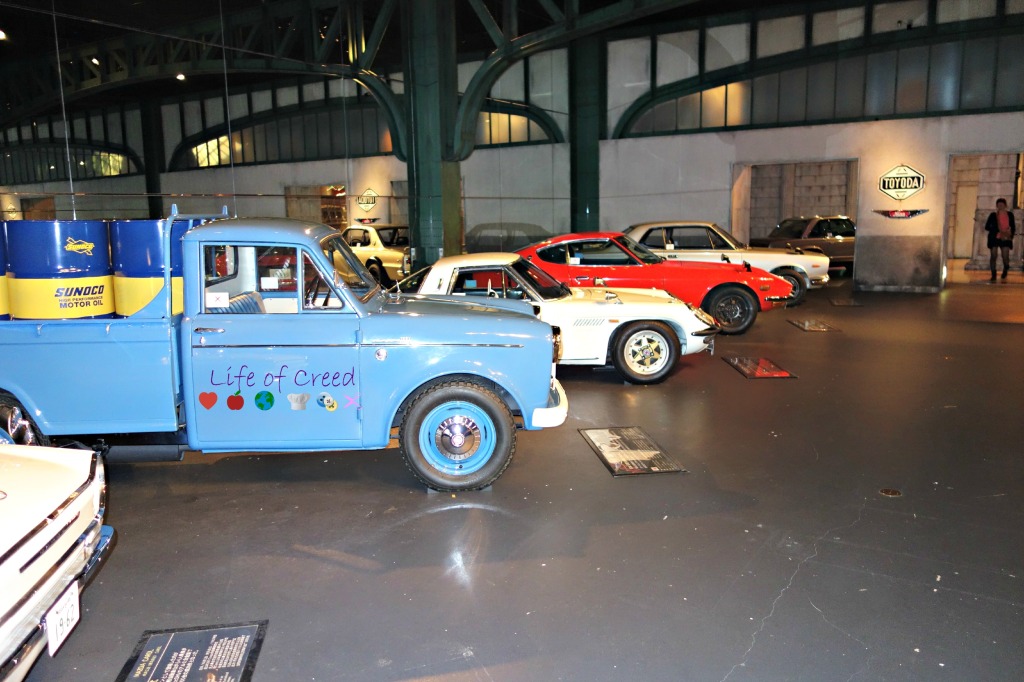 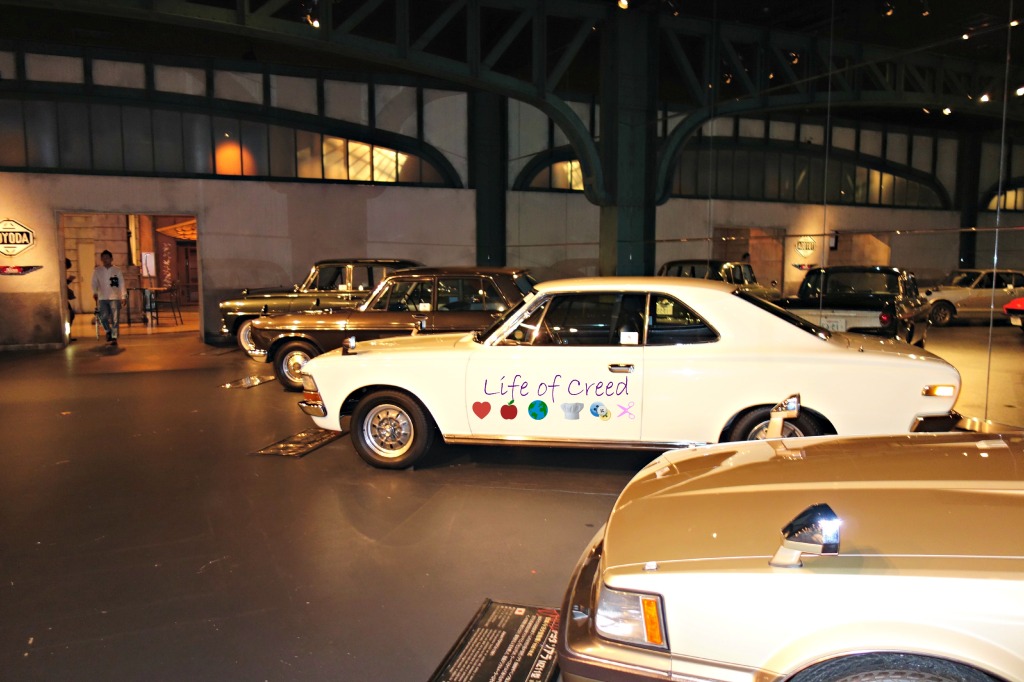 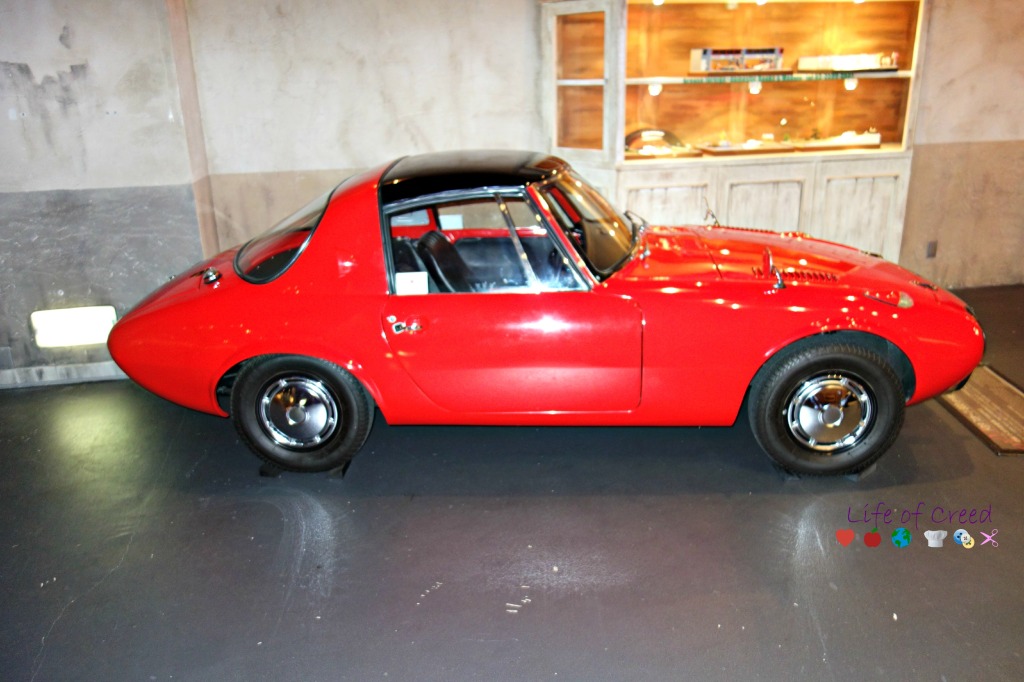 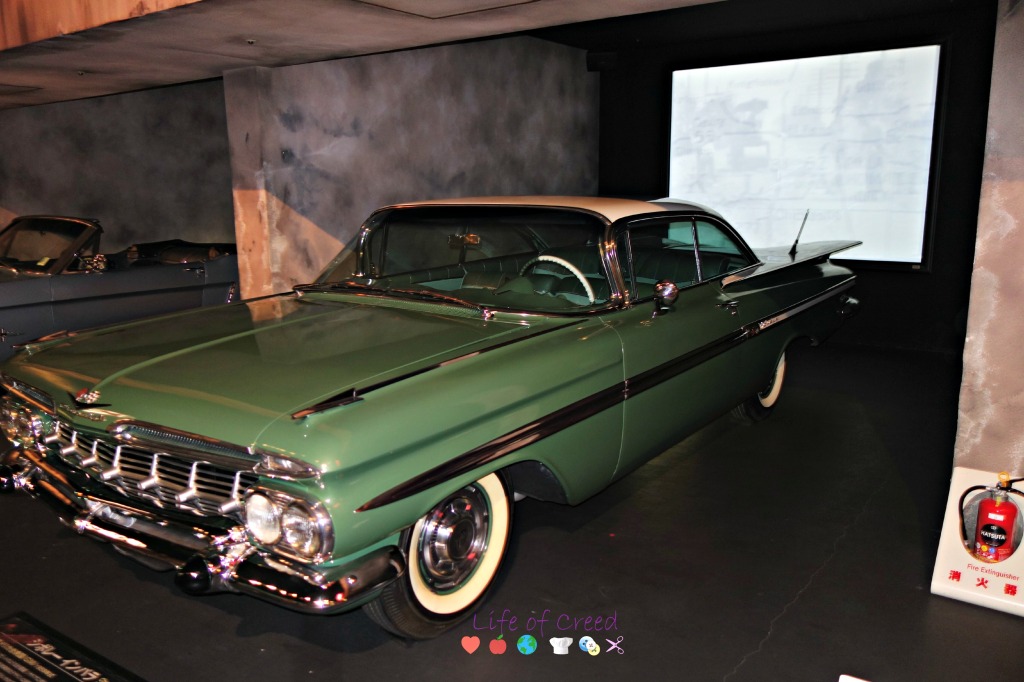 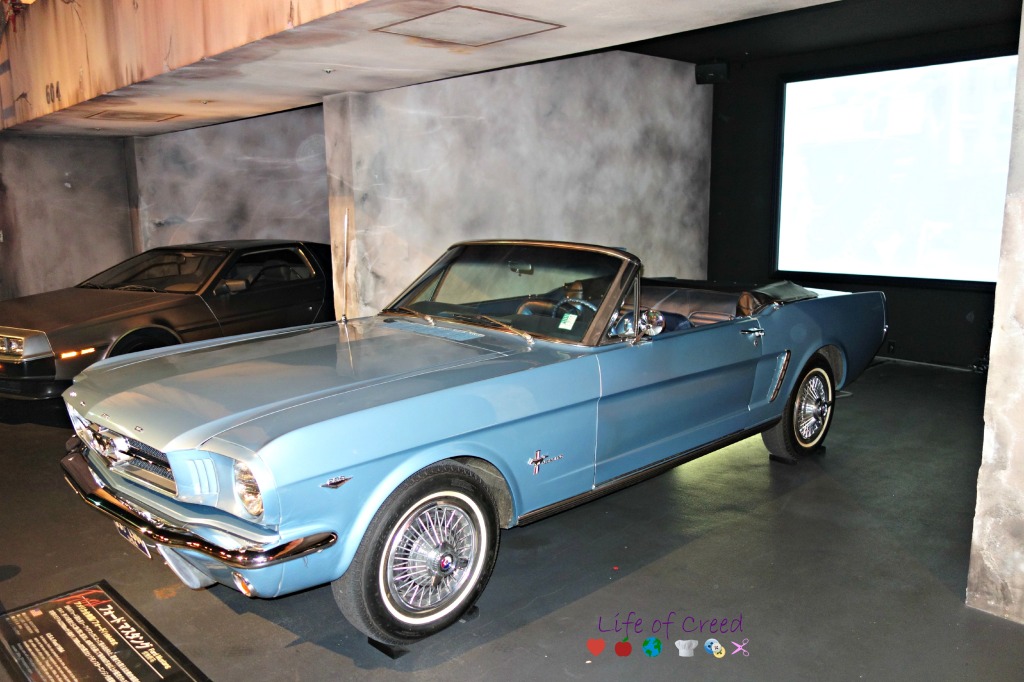 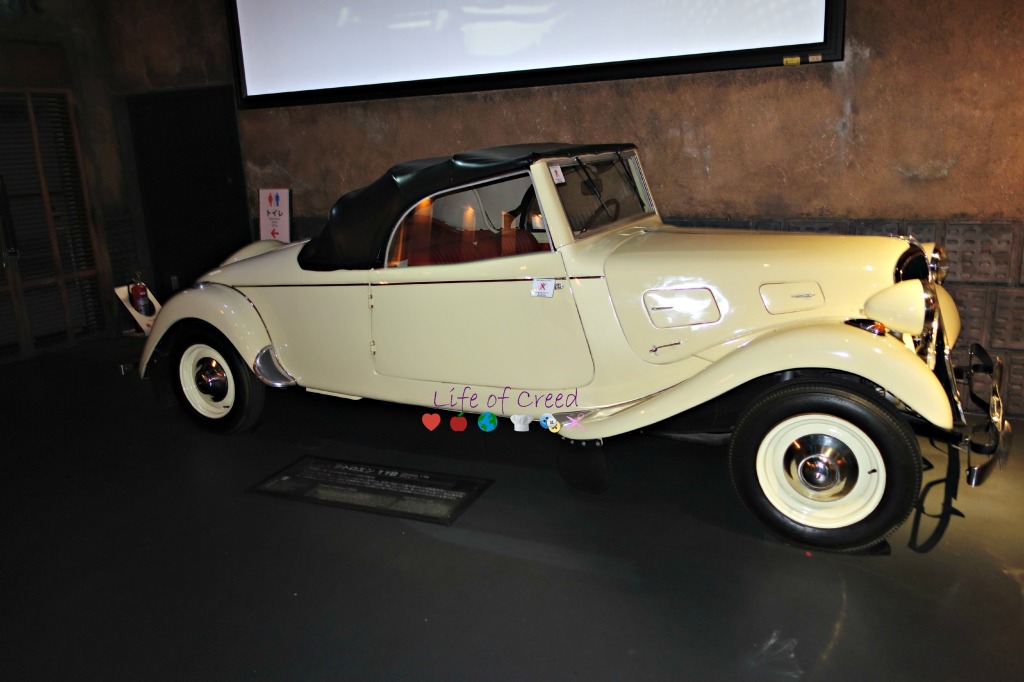 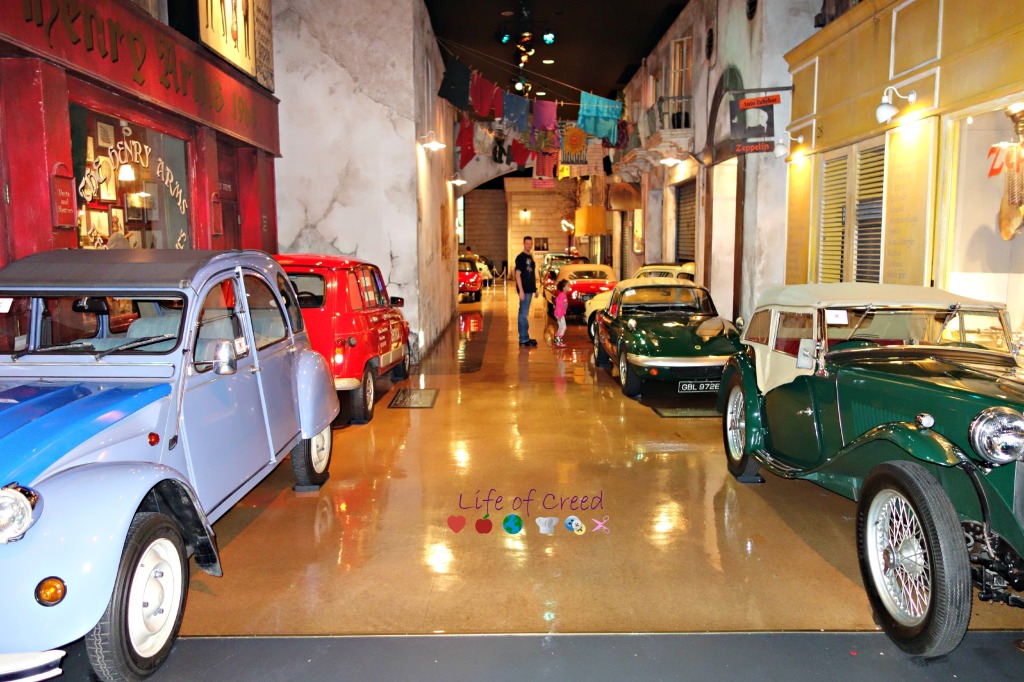 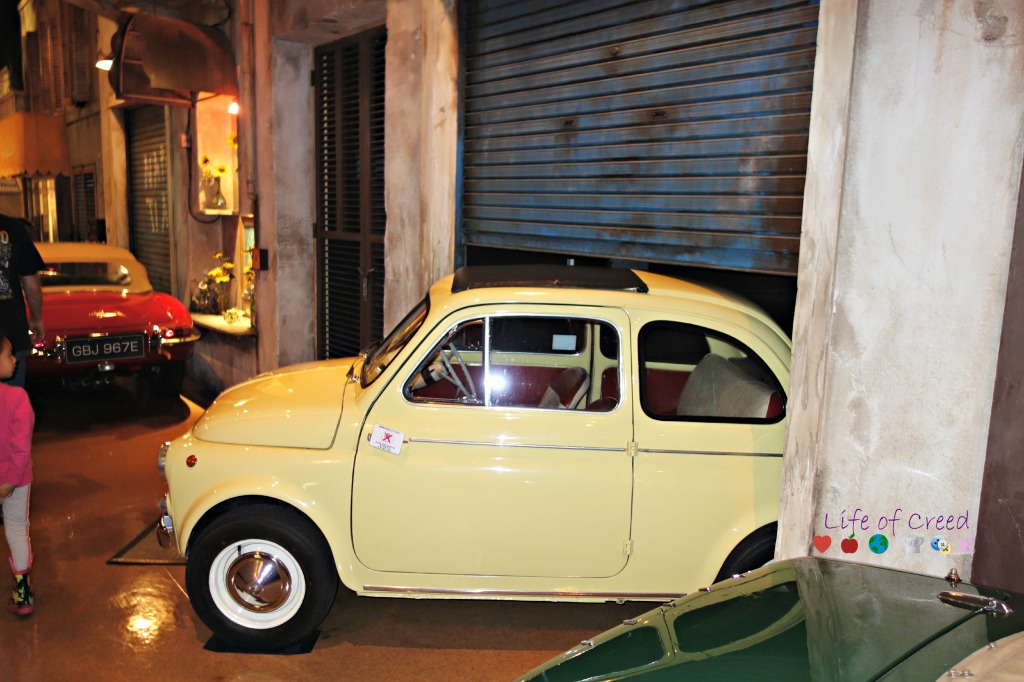 Can you guess which car I was most amazed with? 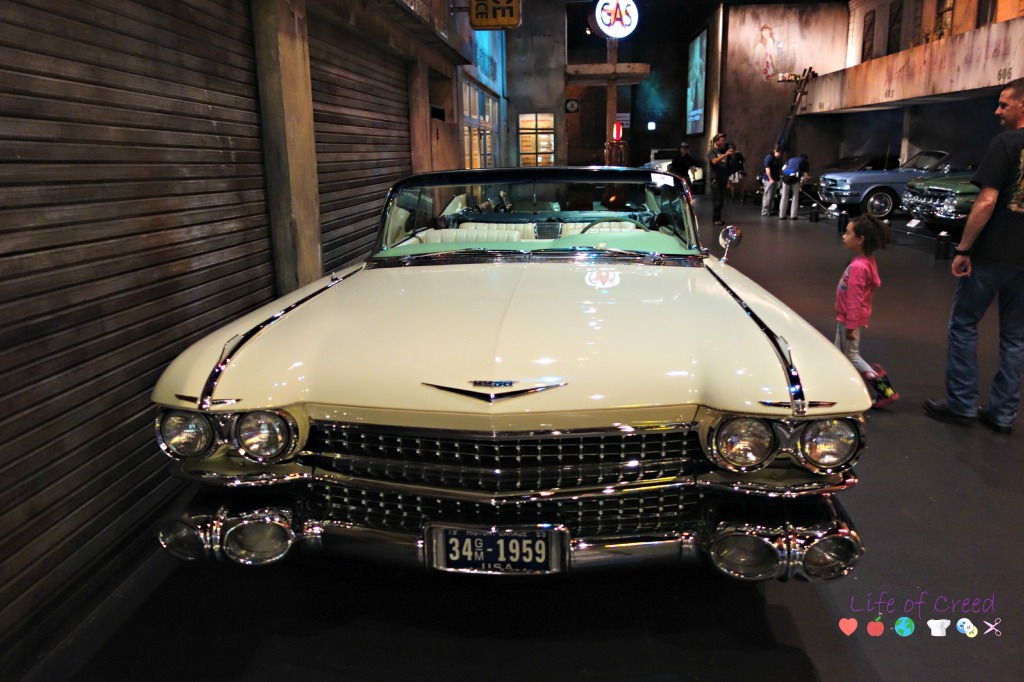 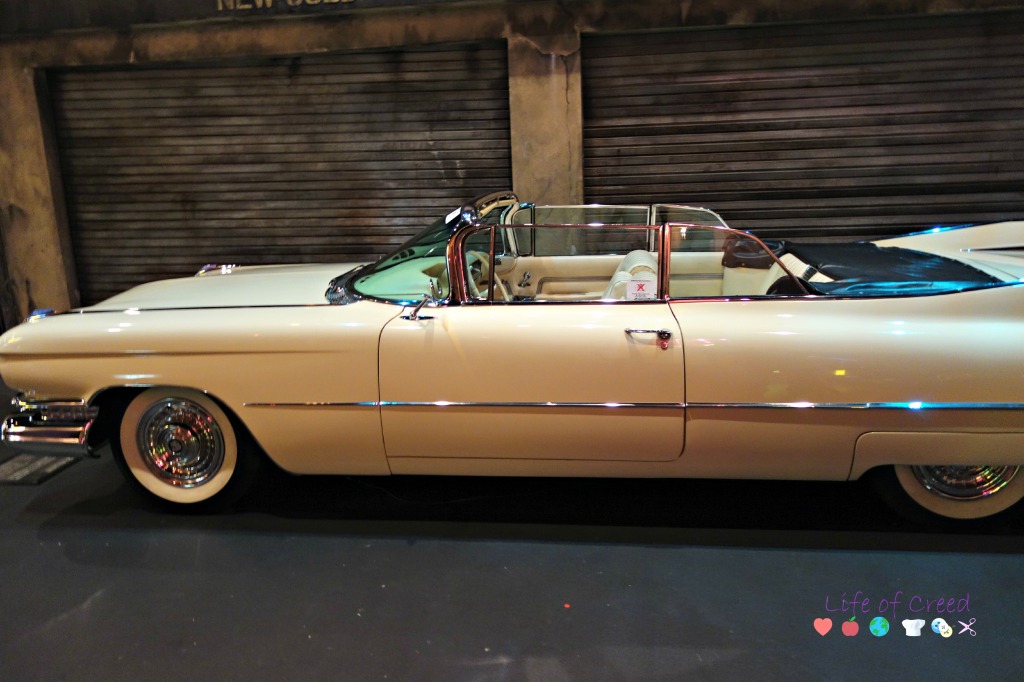 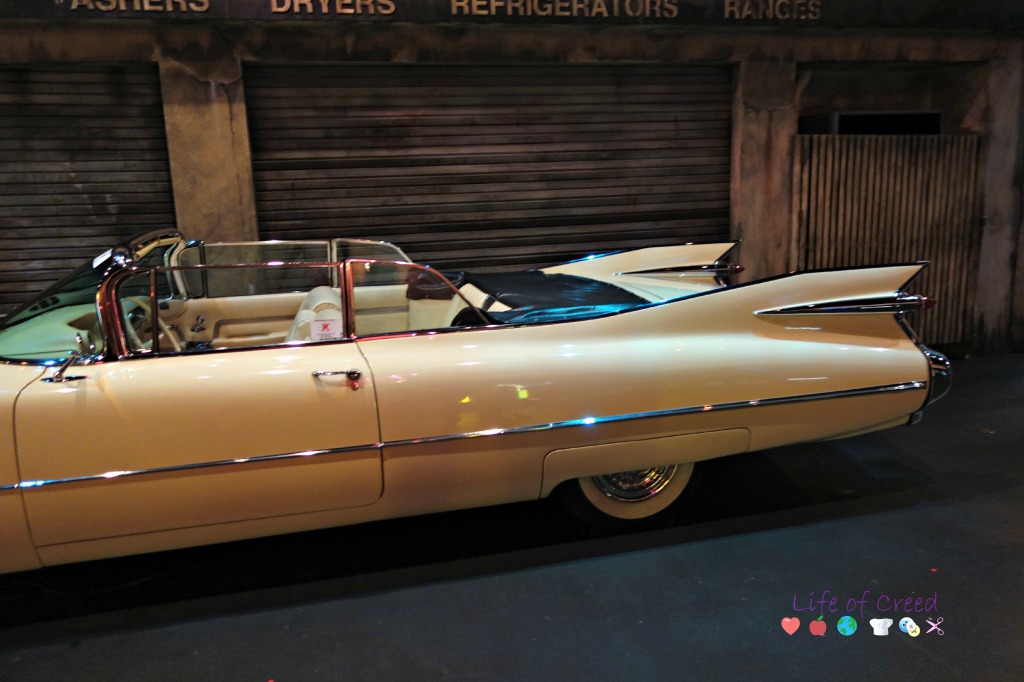 The car was so long, I had to take two pictures to get the whole car.
1959 Cadillac Series 62

Yes, this Cadillac! I have NEVER seen a car this big! And to see it in Japan of all places.  Cars were really huge back in the day.  I can not even imagine trying to park a car that big.