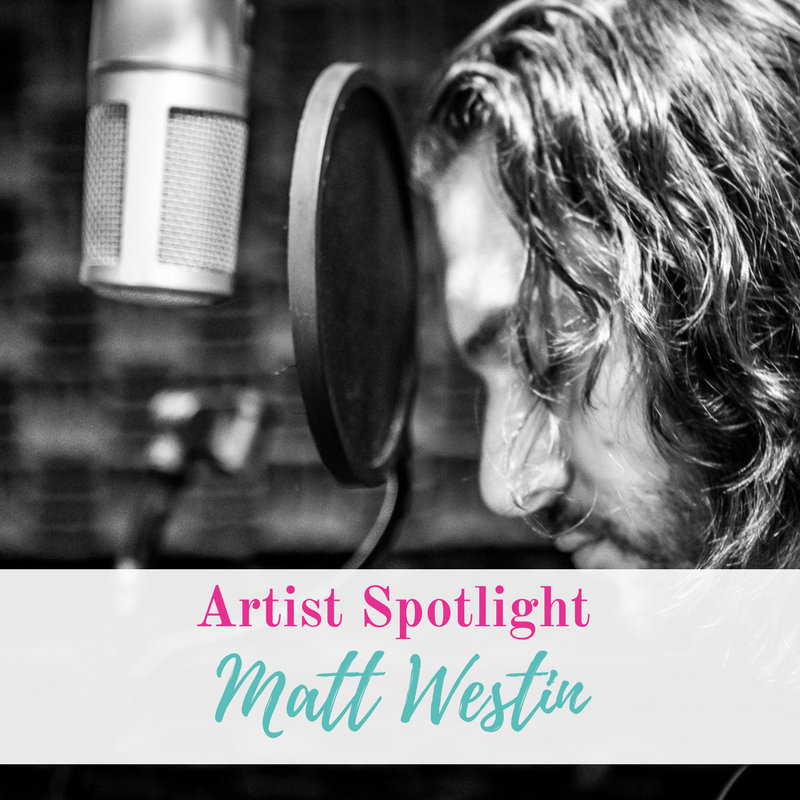 Matt is not your cookie-cutter country singer. He has his own unique sound, that’s not like the next. This album is one that even my dad would listen to. It’s real country, not pop-country. It’s dirt roads and country living. Listening to the song You Don’t Feel the Rain, the steel guitar just sings in the song. I do like the sound of a steel guitar, so this song just stood out when I heard it. Two other songs that are a must listen to from the album are Our Redneck of the Woods and Farm Town.

Our Redneck of the Woods showcases Matt Westin’s vocals. It’s just a good ‘ole country singing. This is not a shooting whiskey type of song, it’s about enjoying the simple things like “homegrown tomatoes and good snap beans” as he says in his lyrics. It’s a song, that should be added to your playlist. Farm Town is a country line dancing. It’s a get you up and dancing with a step, step, turn, shuffle song. It a kicking up dust in your boots song.

Watch the video below to listen to Our Redneck of the Woods. Bonus, the lyrics are included, so you can sing along. Matt Westin was born and raised in a blue-collar family in a suburb of Pittsburg, PA. From a young age, he pursued various passions, including academics, sports, acting, and music. After years of searching, Matt found true fulfillment in the creative outlets of acting and singing, dedicating himself to his artistic pursuits, and walking away from a promising career in engineering. With the influences of many legendary artists, ranging from Johnny Cash to Garth Brooks, “all the way” to Frank Sinatra, Matt found his voice. The thrill of live performance fed his desires, as he honed his vocal ability in bars and clubs around Pittsburgh for over a decade. His obvious drive and talent quickly won over his family’s initial disapproval of his walking away from an engineering career and they became his biggest supporters. Tragically, after a bravely fought battle with Leukemia, Matt’s father succumbed to complications of chemotherapy, in April 2016. As a true family man, Matt was utterly devastated and struggled day to day with the reality of his father’s death. After months of depression, instead, of self-destructing, Matt decided to honor his father’s memory, by finally pursuing his music career, as his father had encouraged.

Deciding to make a country record in his father’s honor, and being introduced by a mutual friend, to a world-class musician, songwriter, producer Bryan Cole, the state was set. Bryan took on the project as the producer, believing in his talent and vision, and guiding Matt in making a first-class country record. Bryan recruited a long-time friend and mix engineer, Doug Kasper to record and mix the record at nearby Tonic Recording Studios. With radio-ready songs, legendary musicians Mike Brignardello (Big & Rich, Blake Shelton, bass) and Steve Hinson (Dolly Parton, Luke Bryan steel guitar), and an amazing up-and-coming musician, Adam Ernst, Matt dedicated an entire year to make the record he and his father would be proud of.

First single, “Our Reneck of the Woods” reached the IndieWorld Country chart and the European Country Music Association charts. Matt is nominated for a 2018 International Music and Entertainment Association award.

Get your copy of Legacy

After listening to Our Redneck of the Woods I shared above, let me know your thoughts in the comments.

If you enjoyed our blog we would like to have you join our email list and receive the weekly receive the weekly email of the latest blog post, tips, and exclusive contents, you can join now! Don’t forget to join our Private Facebook page. The FB page is created to share your work, pitch your services and learn from one another.