From our Sunday gathering, I shared B’s Pico de Gallo recipe in a previous post. We also did oven roasted mushrooms and bell peppers. You can add them to your fajita or just eat them alone. I was the only one to eat the roasted mushrooms. Not many people are like eating mushrooms. The roasted bell peppers were used as a topping on the fajitas. Four people total ate the peppers. 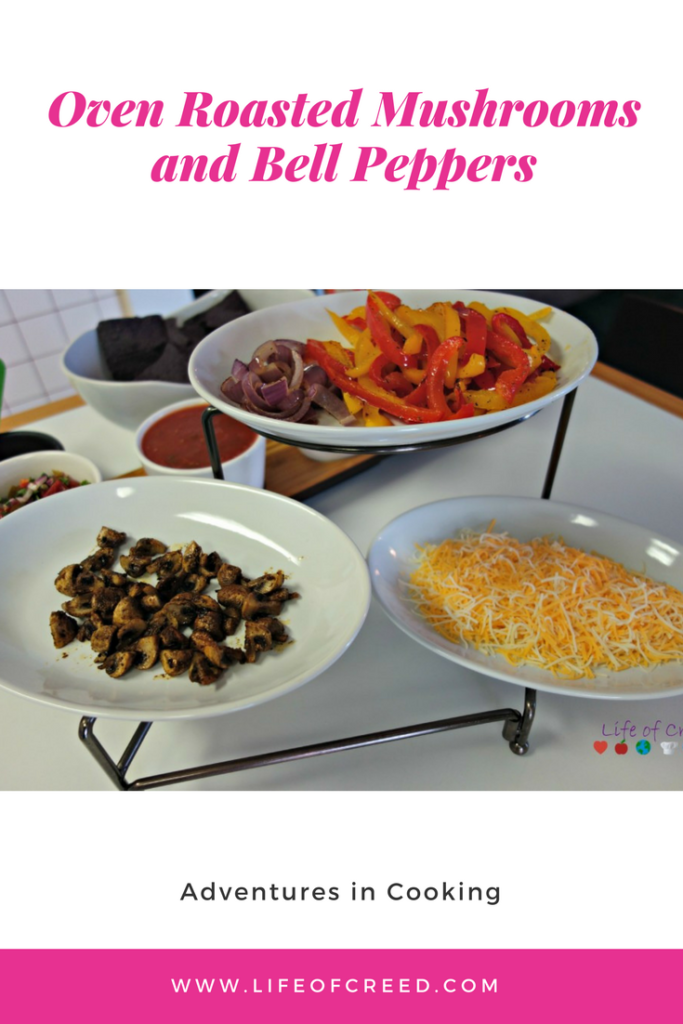 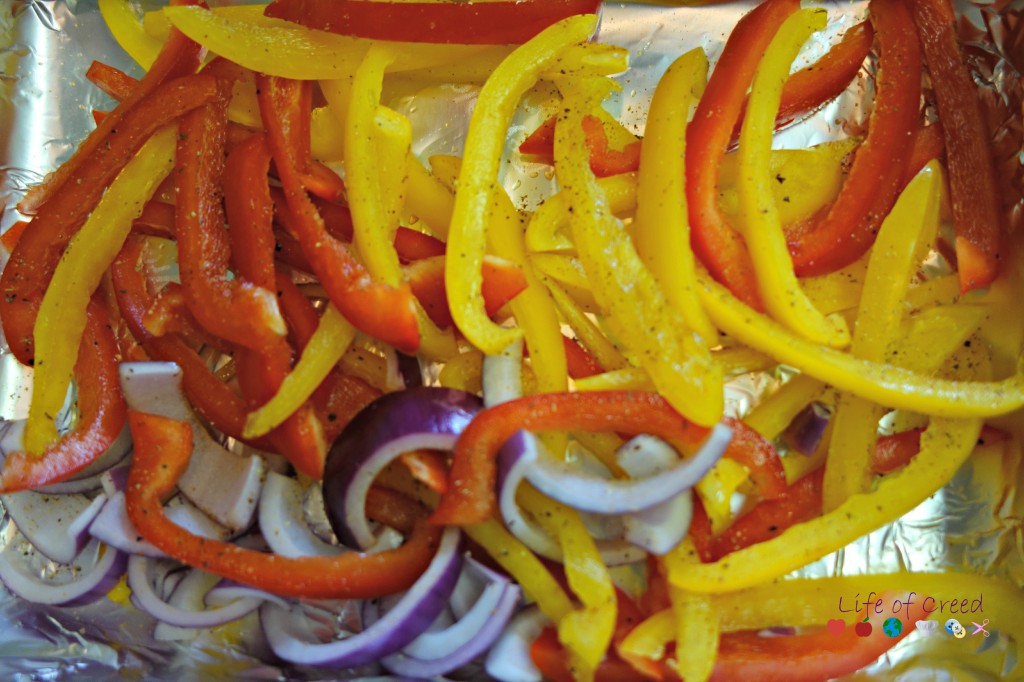 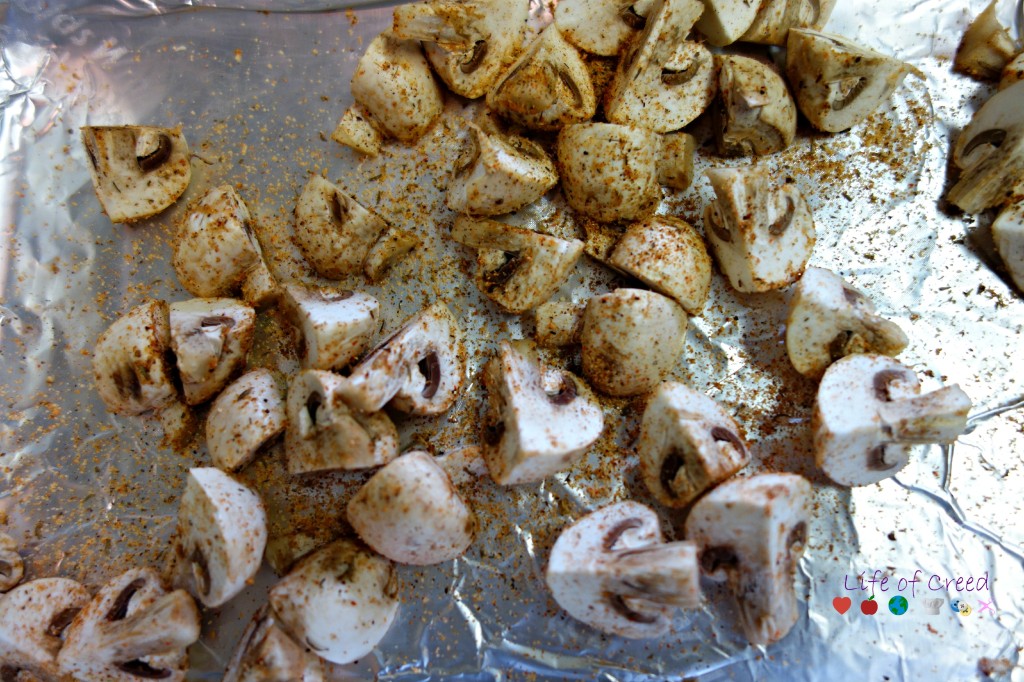 Note: You can use any color combination of bell peppers. Add more bell peppers if you will have more guest.

Preheat over to 350 degrees. Cut the mushrooms in quarters. Slice the bell peppers and onions long ways. Everything was seasoned with B’s homemade Mexican seasoning. Put a couple slices of unsalted butter on top the mushrooms and bell peppers before placing in the oven. 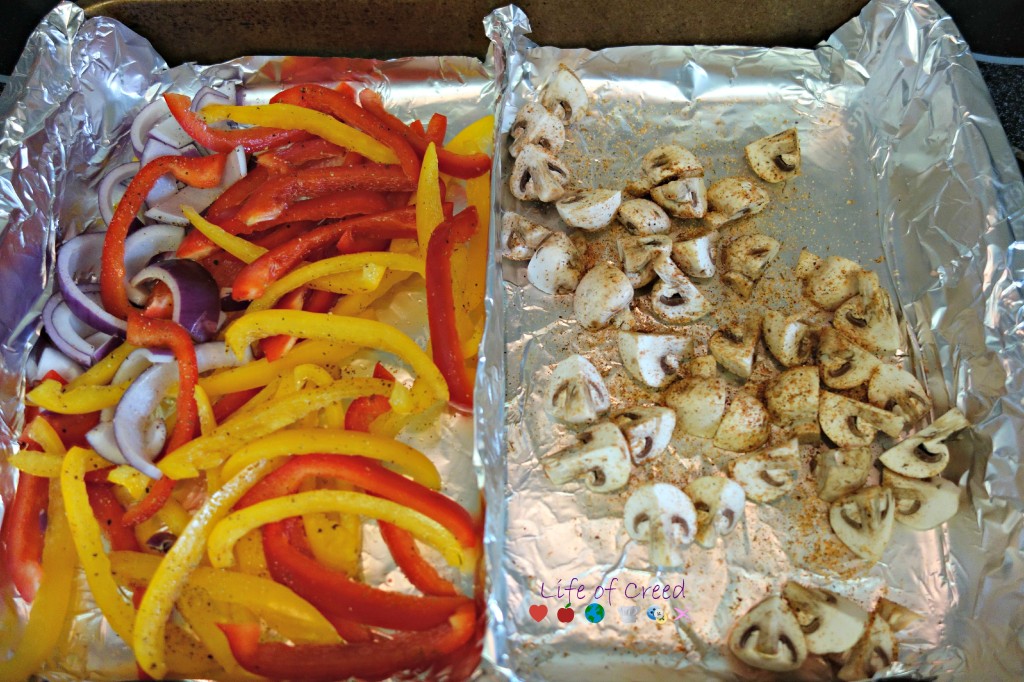 Mushrooms and bell peppers cut and season, ready to be put in oven.

Bake at 350 degrees for 5 minutes. After about 5 minutes in the oven, turn the oven to broil, let cook for another 6 to 8 minutes. Make sure to keep a close watch not to burn, as oven temperatures can vary. 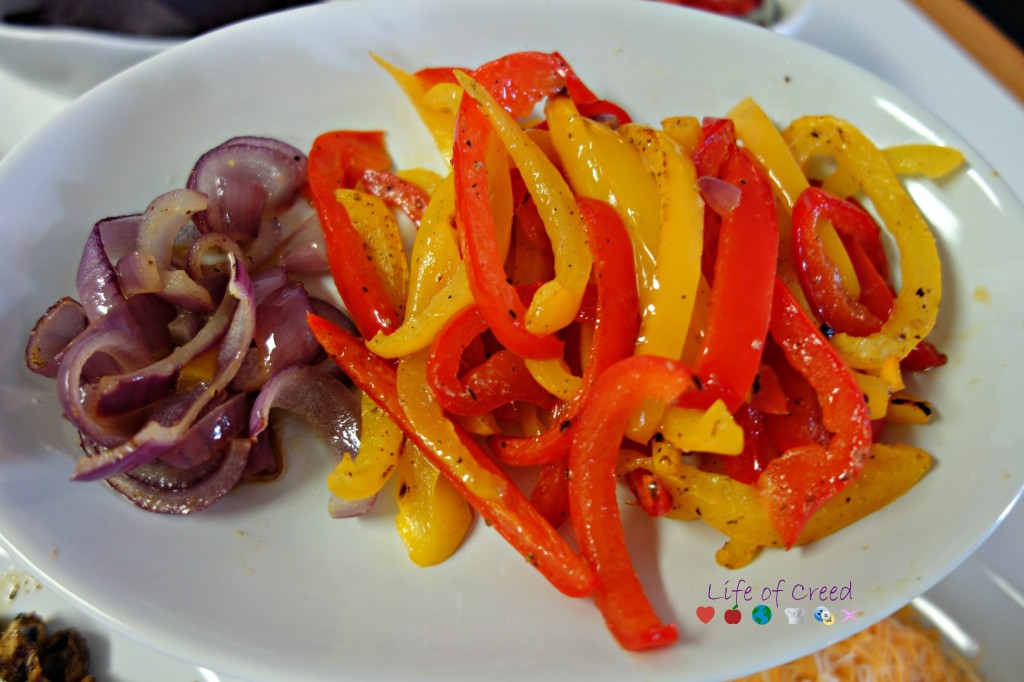 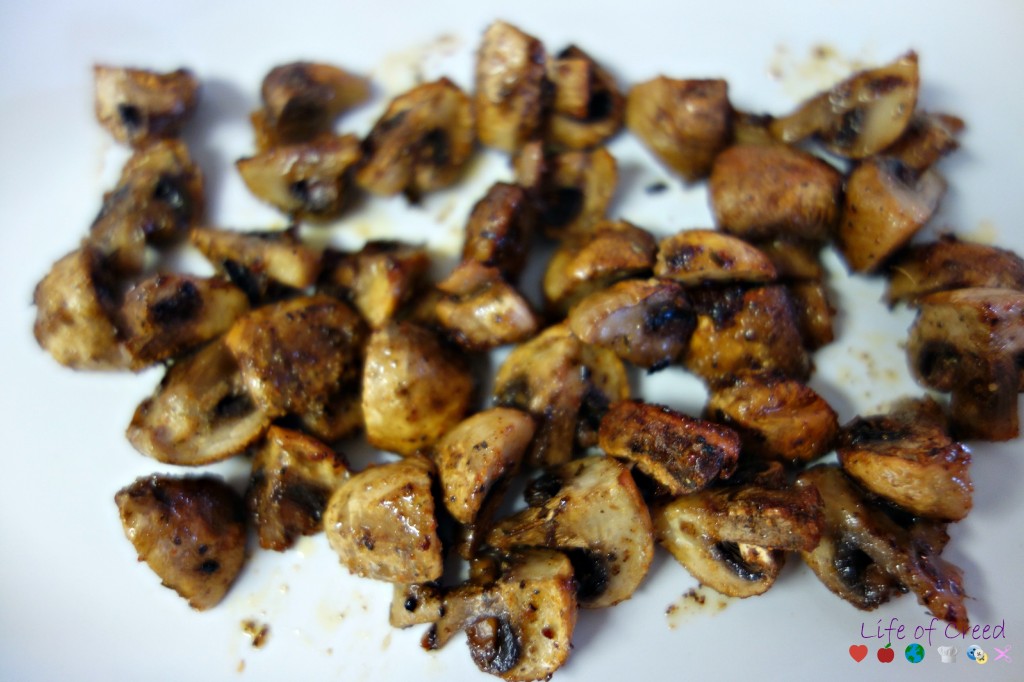 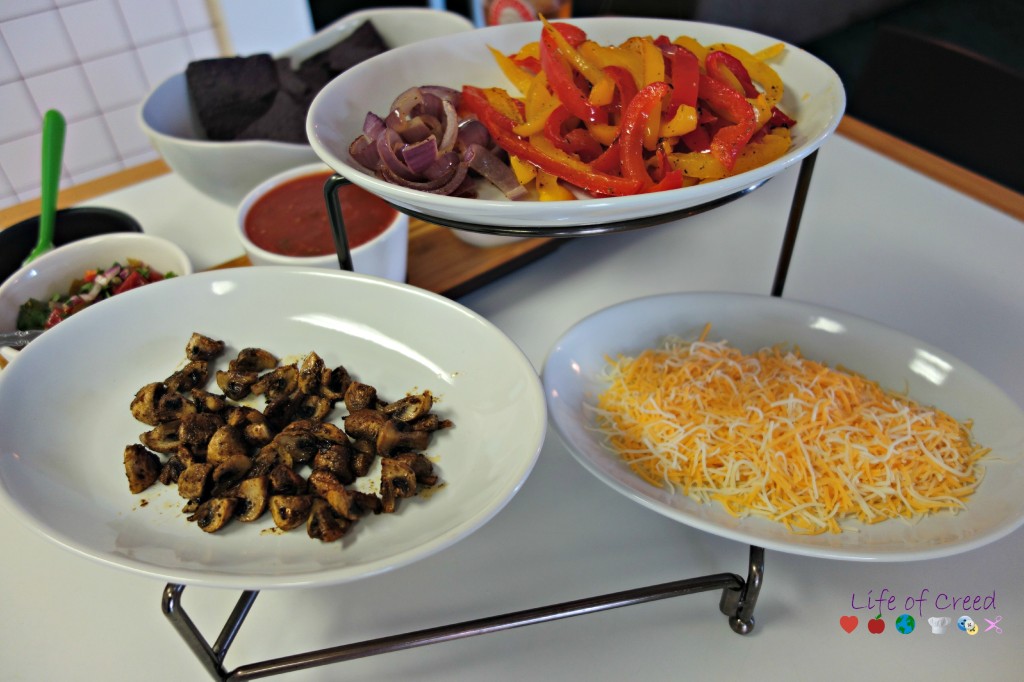 Roasted mushrooms, bell peppers, and onions for toppings on fajitas.

Stay tune, as I will be sharing the fajita and guacamole recipe.