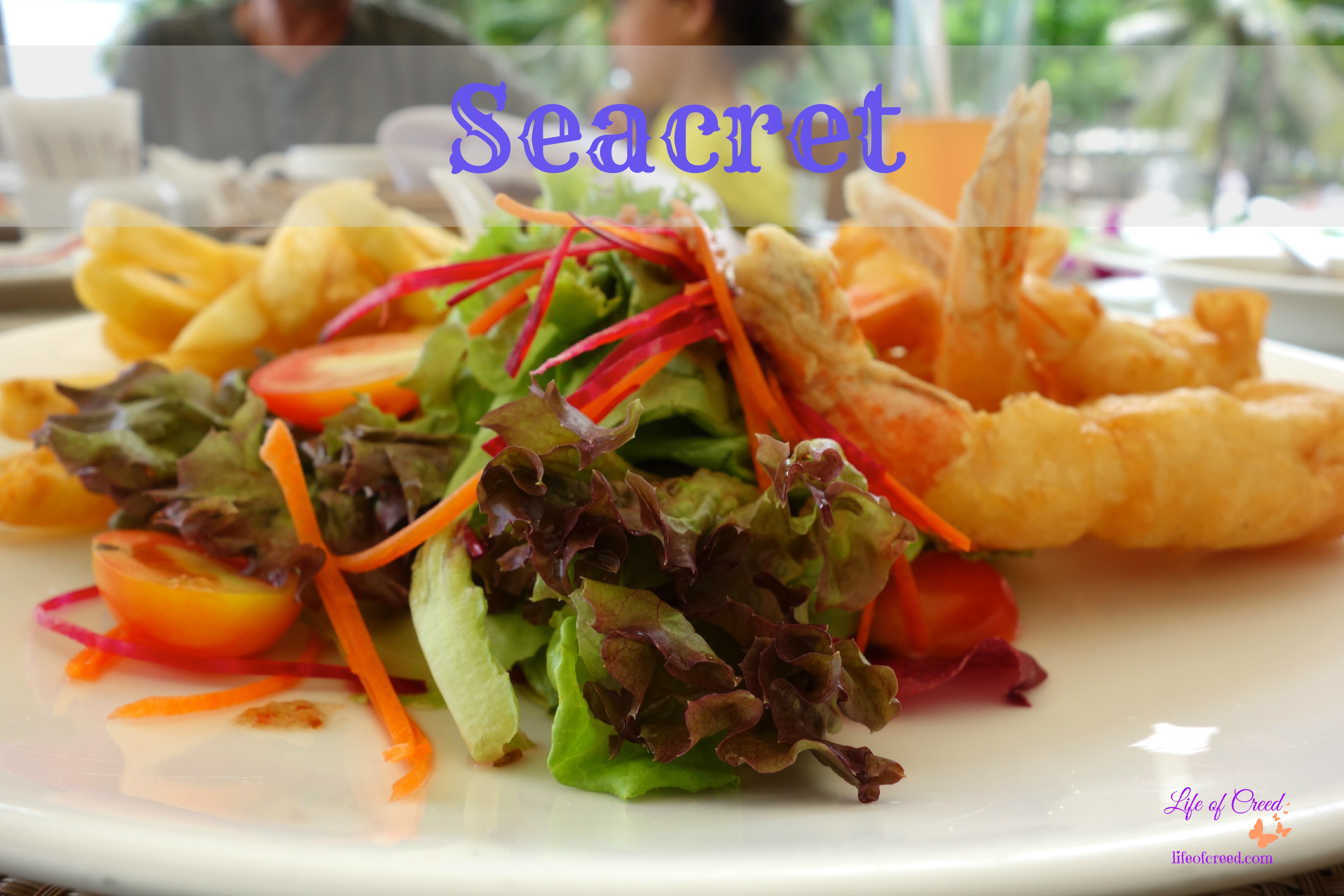 While on vacation in Thailand we had lunch at Seacret. Seacret, is one of the restaurants at Katathani Phuket Beach Resort where we stayed. We spent the morning at the pool and when lunch time rolled around, we were ready to eat. Did not want to have to taxi into town where there more restaurants.  We had not tried out this restaurant yet and it had an inviting patio with a GREAT view of the sea. 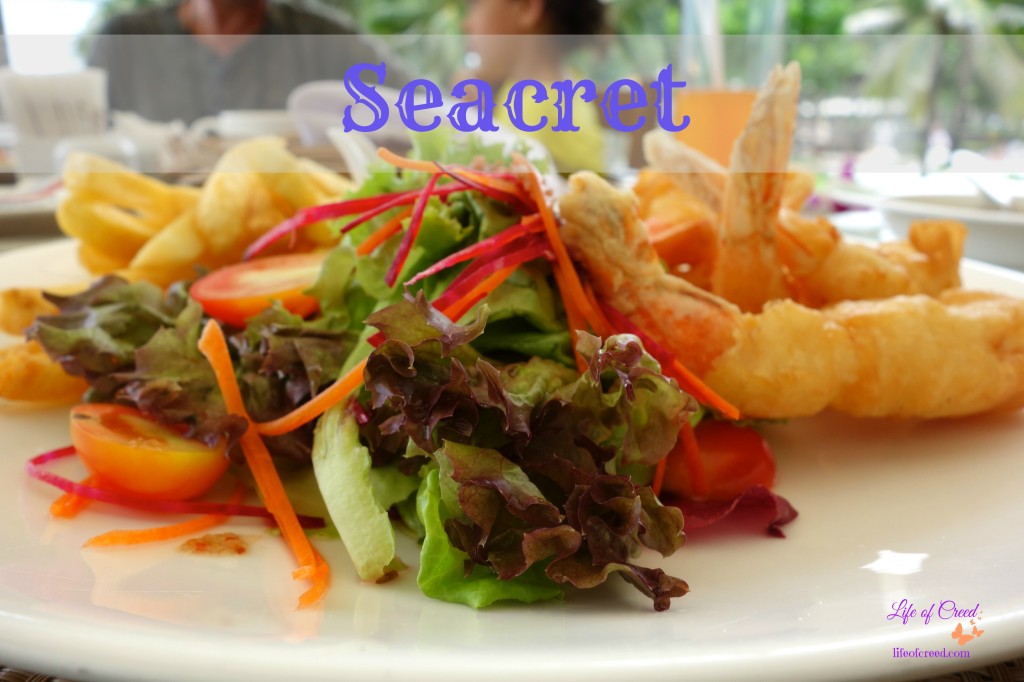 We ordered a TON of food for the three of us. Toddler girl ordered off the kids menu.  The menu had Disney theme dishes.  Toddler girl ordered Cinderella soup. Which was a chicken soup.  She ate a few bites and was done.  I didn’t taste it, so not sure how good or bad it was.

B ordered the fried soft shell crab salad and spring rolls.  The waiter got this order wrong on the soft shell crab salad and brought him lobster salad.  So, they had taken that back and made him what he had ordered. Well, I am taking they were rushing in the kitchen, because the fried crab was cooked to a crisp.  It would have good two minutes longer, it may have burnt. We were in not rush and told the waiter there was no rush.  We were enjoying the beautiful view. The spring rolls were not even warm, less on hot.  B took one bite and did not even eat them. 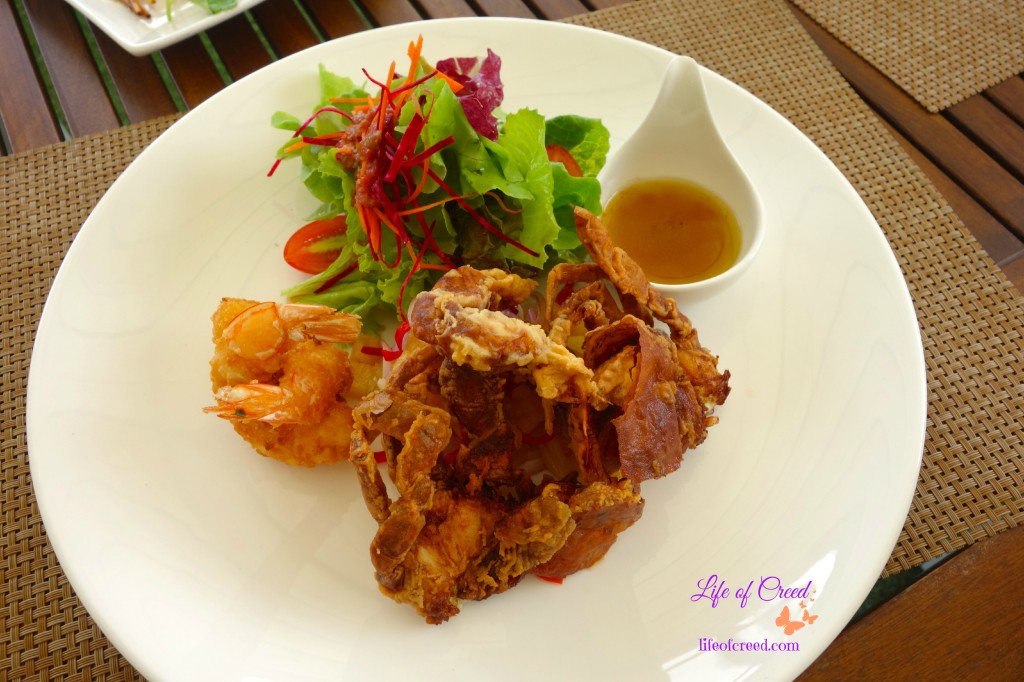 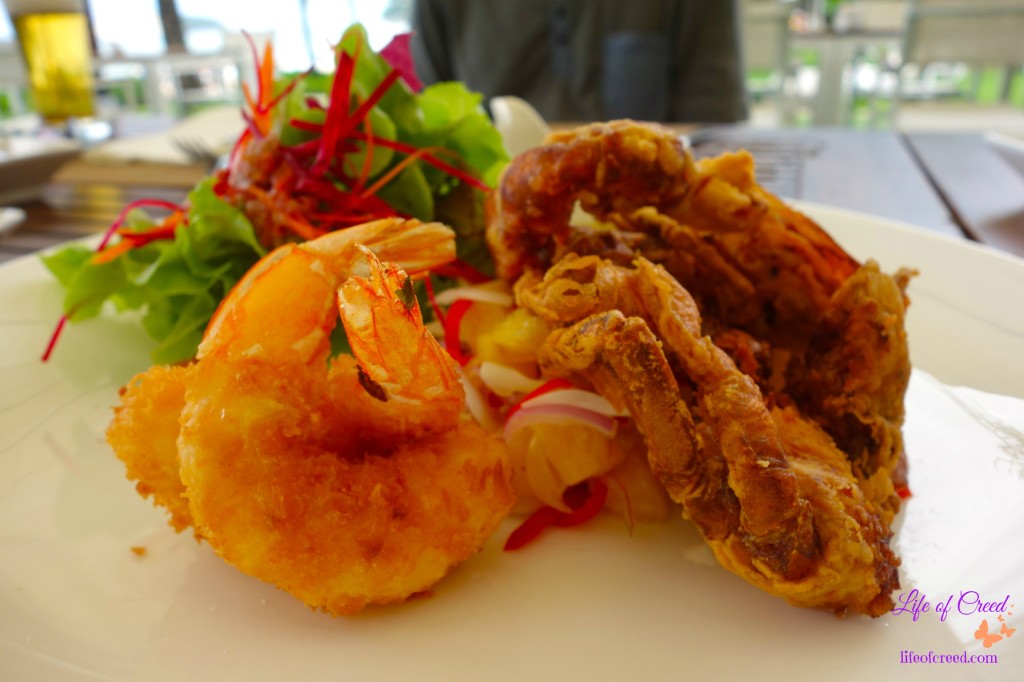 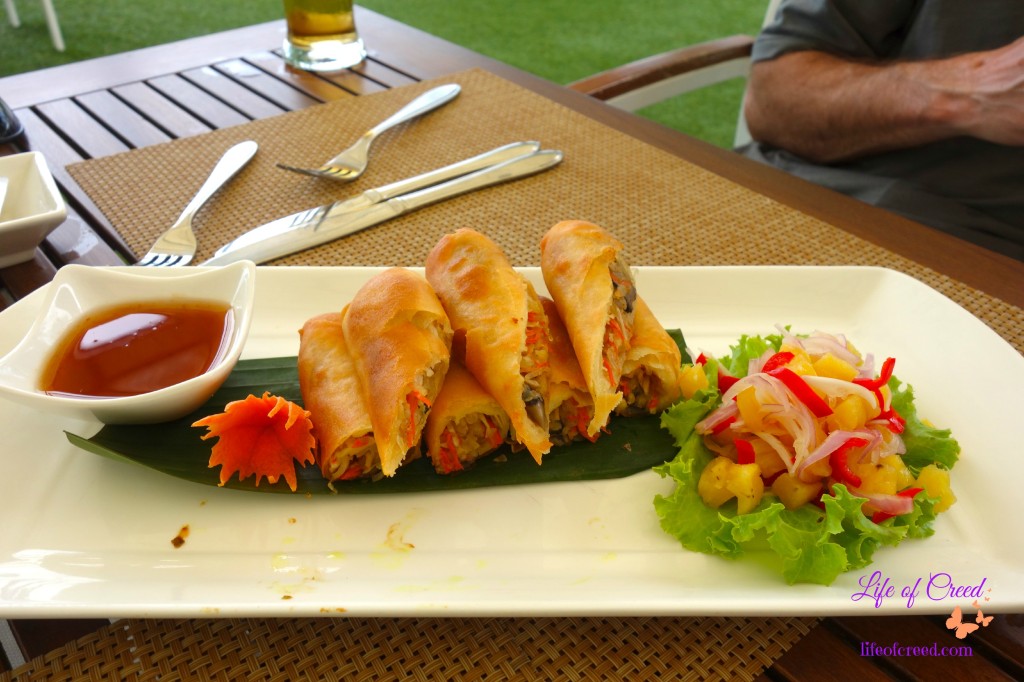 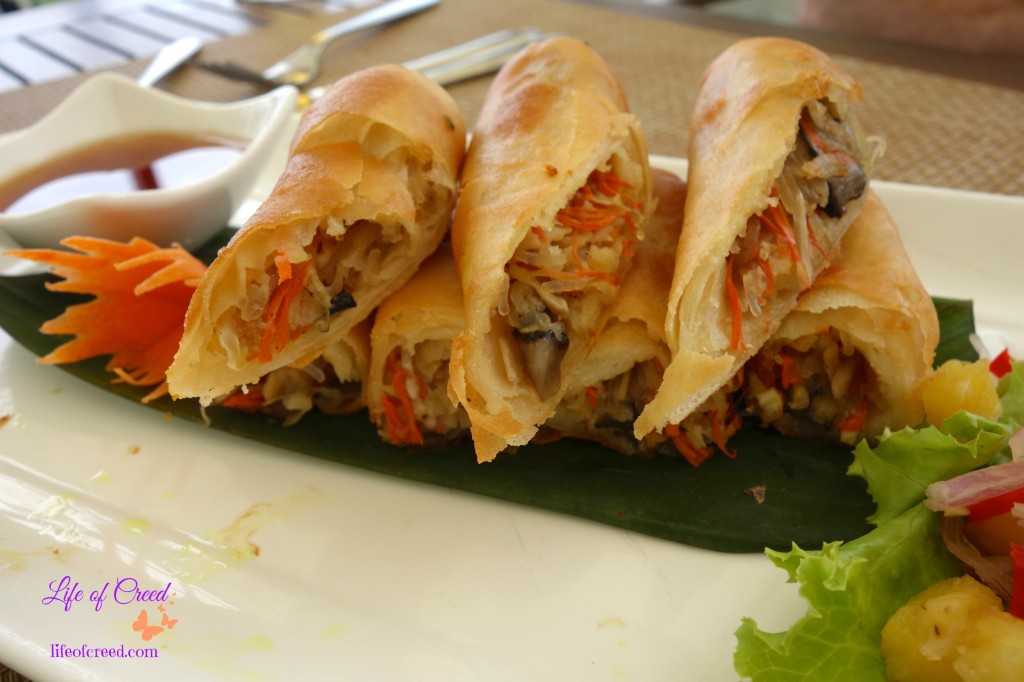 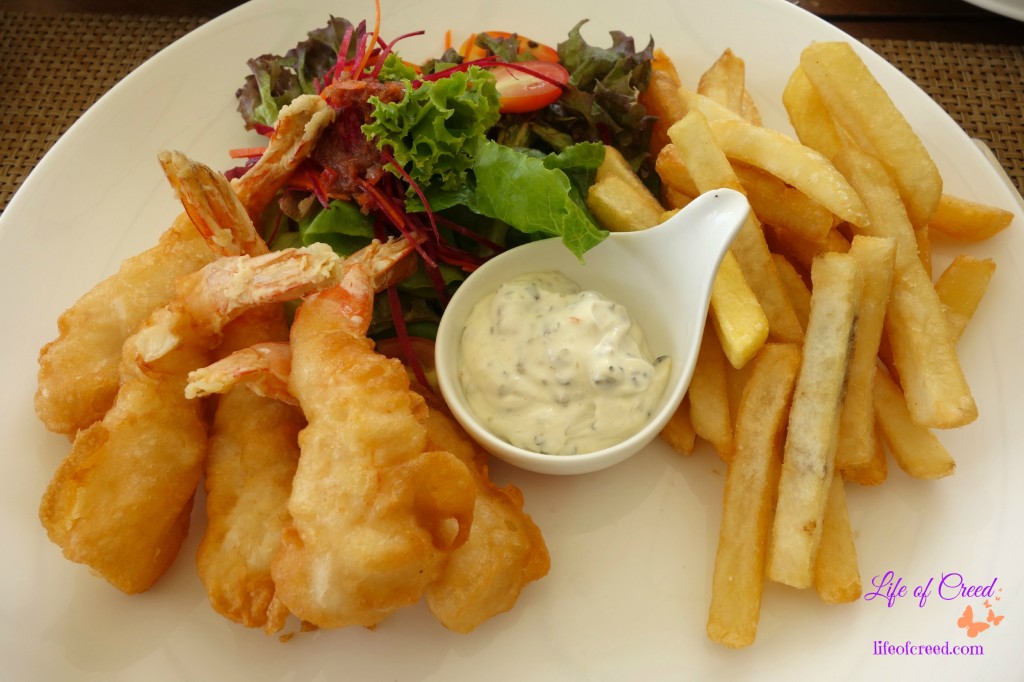 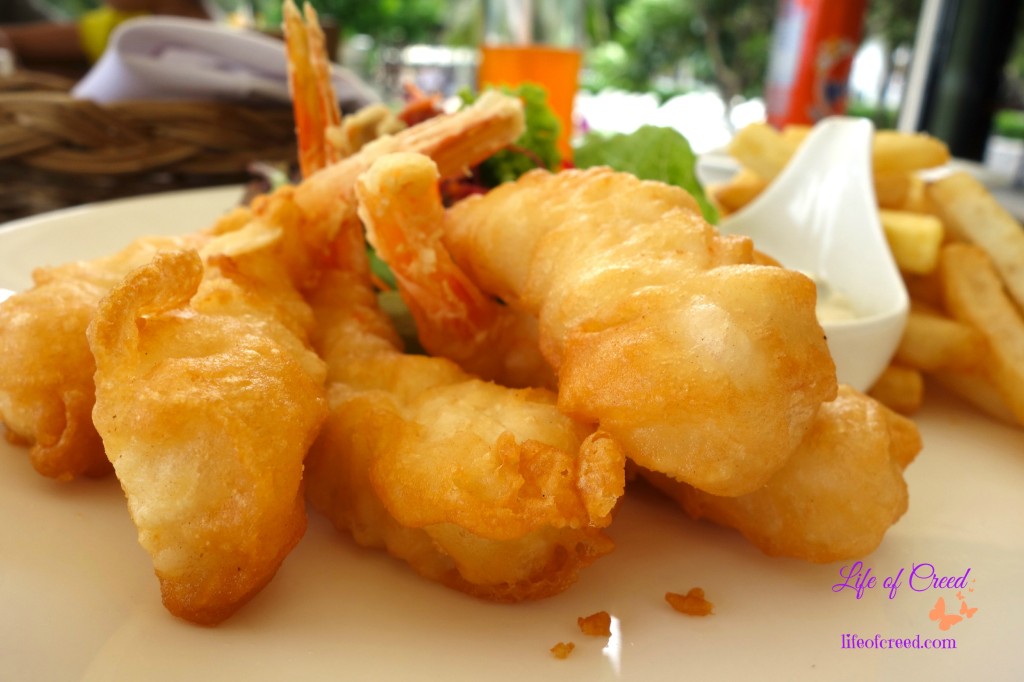 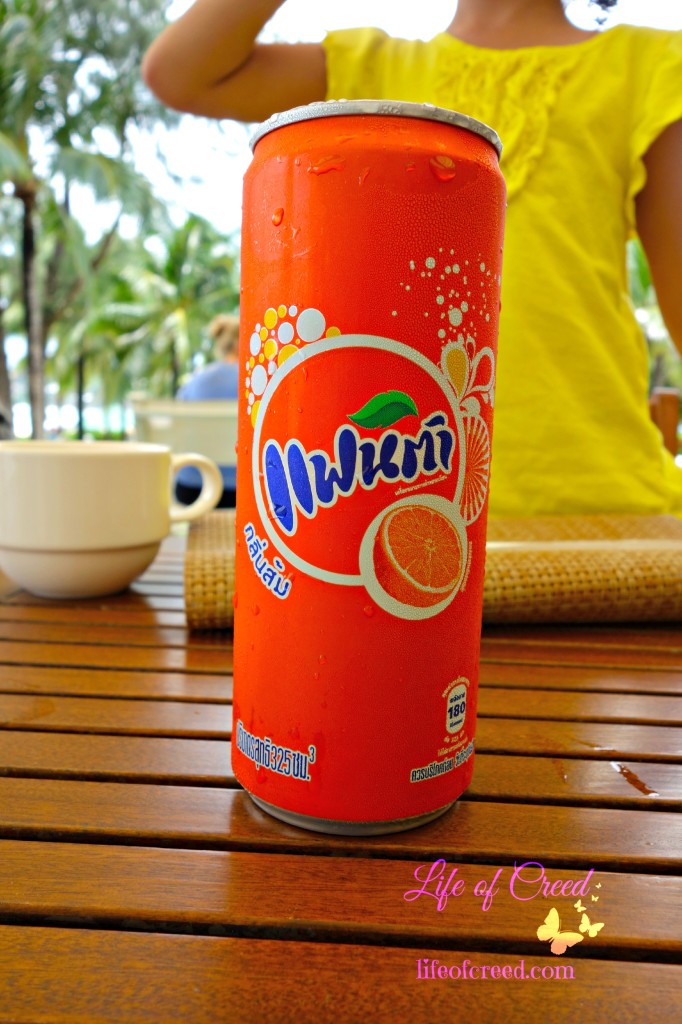 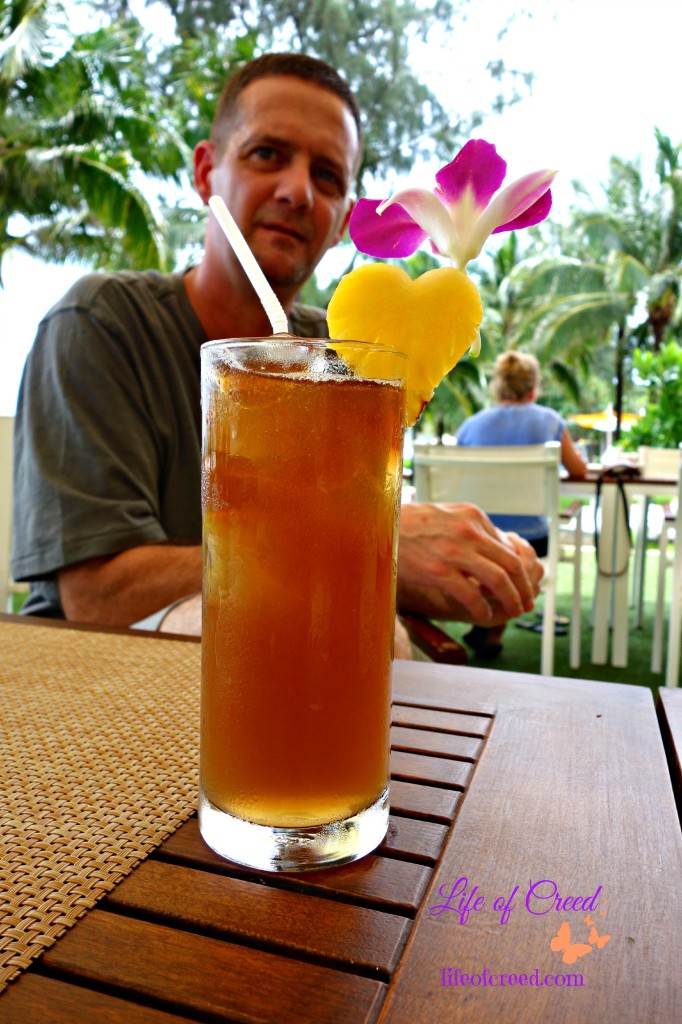 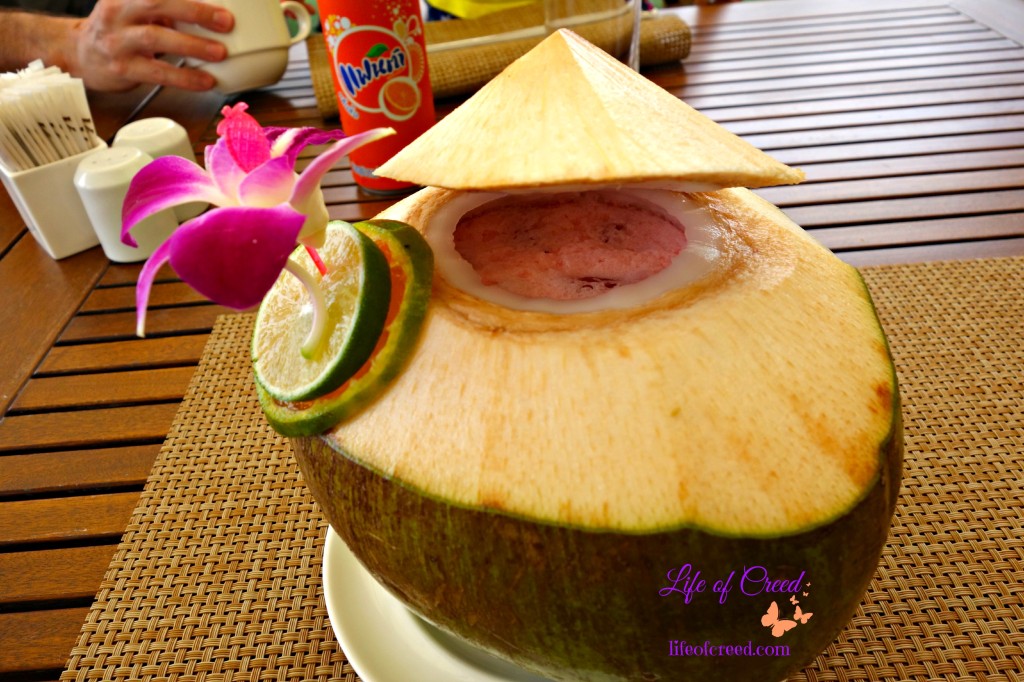 Overall, it was so-so.  Everything looked beautiful on the plate, but looks can be deceiving. Eating at Seacret one time was enough for us.  We did not go back a second time during our stay.