Non-Invasive Cosmetic Treatments You Can Try 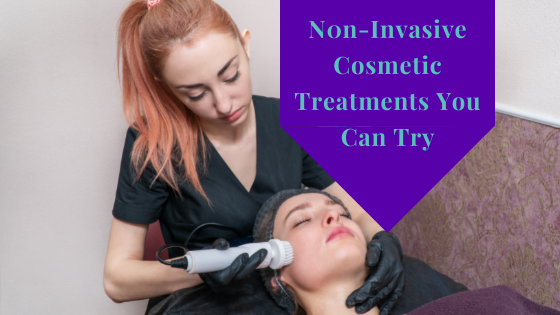 As effective as a daily beauty regimen might be, some people want to see more results. You don’t need to get cosmetic surgery to achieve this. There are multiple non-invasive cosmetic treatments on offer.

Alongside offering results, these can be more affordable than many people believe. That could make them an effective option for anyone who wants to look nicer. It also means that you could get them done relatively regularly.

While overuse isn’t recommended, they can certainly be taken advantage of every once in a while to maximize their impact. 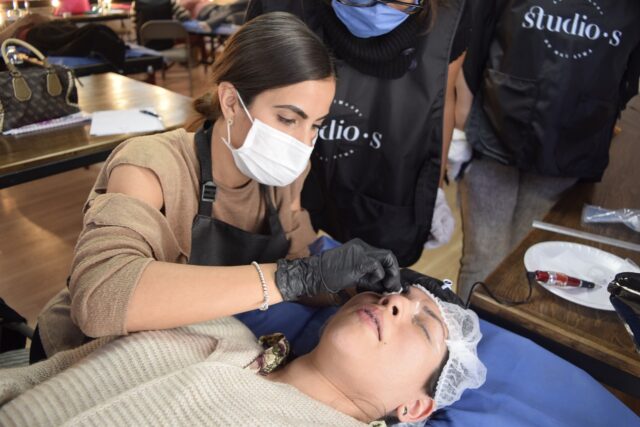 Non-Invasive Cosmetic Treatments Anyone Can Try

Injectable fillers have been popular for quite some time. They’re often the first thing people think of when they hear ‘non-invasive cosmetic treatments.’ These have consistently shown to be an effective way of treating the signs of aging.

You can try different options for this, such as a Juvederm injection. You should know beforehand that different injections will come at different prices. While you shouldn’t have a problem finding one that fits your budget, it could be worth going for one of the more expensive options.

Your face isn’t the only place these fillers can be injected, however. Arms, legs, the neck, and other areas can also be targeted.

While relatively new, microblading has become quite popular. The process targets the eyebrows and creates a semi-permanent brow with a cosmetic tattoo. The technique provides natural results and will create hair strokes that look identical to the rest of the eyebrow.

One of the main benefits of this is that you wouldn’t have to do your eyebrows every morning afterward. The results can fade, however, so you may need to have microblading done again in the future.

Each session will be much more affordable than you’d think.

Most people believe that any cosmetic method to remove fat will be surgical. While the majority of them are, that doesn’t extend to all of them. Non-surgical fat removal has become increasingly popular, thanks to the avoidance of surgery entirely.

Laser lipo is one of the more well-known techniques used for this. You should also expect a noticeable amount of fat to be removed. It’s worth noting, however, that this mightn’t be as significant as a surgical approach.

You should also expect several sessions to be needed, depending on the amount of fat you want to be removed. That could make it one of the more expensive non-invasive cosmetic treatments. While each session could be relatively affordable, multiple sessions will make costs add up quite quickly.

There are multiple advantages to cosmetic procedures. Few people want to go under the knife, however. If you still want the benefits of these, then non-invasive cosmetic treatments may be the recommended option. These should also be the more affordable alternative to surgery.

In some cases, the non-invasive procedures could be a taster of the more invasive procedures, such as surgery. You could see it as an example of what can be achieved or how you might look. That could make it an easy way of dipping your toe into the cosmetic world.

This article is written by a contributing author.