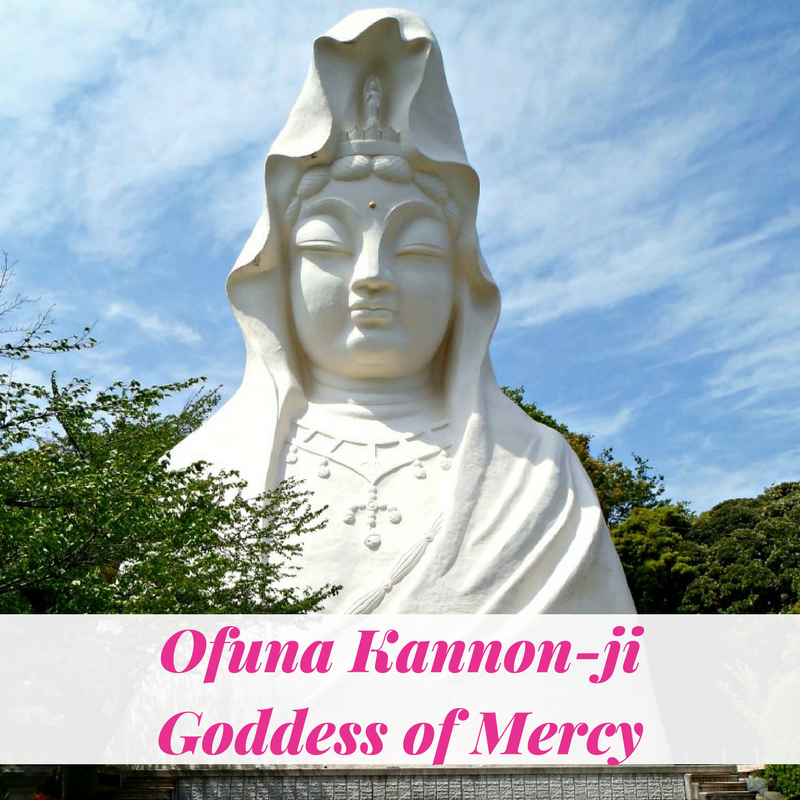 Last week toddler girl and I, along with a friend and her toddler went in search of the big white statue I seen many times when riding the JR Yokosuka line.  The statue is the Goddess of Mercy Ofuna Kannon-ji and is located in Kamakura. 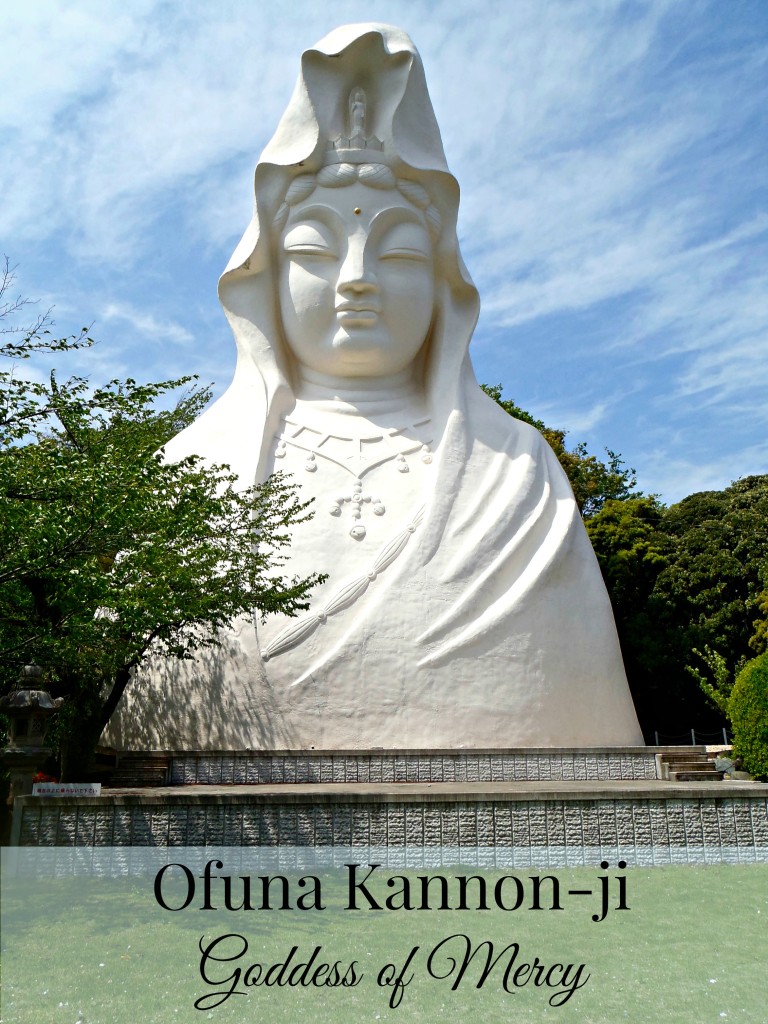 After having lunch in Yokohama, we headed by train to Ofuna stop on the JR Yokosuka Line.  It was fairly easy to find the statue. I’ll have directions below how to get to the statue from the train station. It was not busy like other temples in Kamakura. Due to the fact that is located away from the main temples and shrines that may tourist go to visit in Kamakura like the Great Buddha.

A little about the Goddess of Mercy…

“The building of the statue of the goddess of mercy of the white robe at the Ofuna Kannon-ji was organized in general defense of the Fatherland by Kentaro Kaneko and traditional nationalist Mitsuru Touyama, who had participated in the drafting of the Imperial Constitution.  Originally praying for permanent world peace, the goddess of mercy belief spread and in 1929 the building of statue began” (Quoted from the handout at the temple). The statue was completed in 1960, as the war slowed the progress and with the damage in the area from the war it halted the work on the statue for the next twenty years. 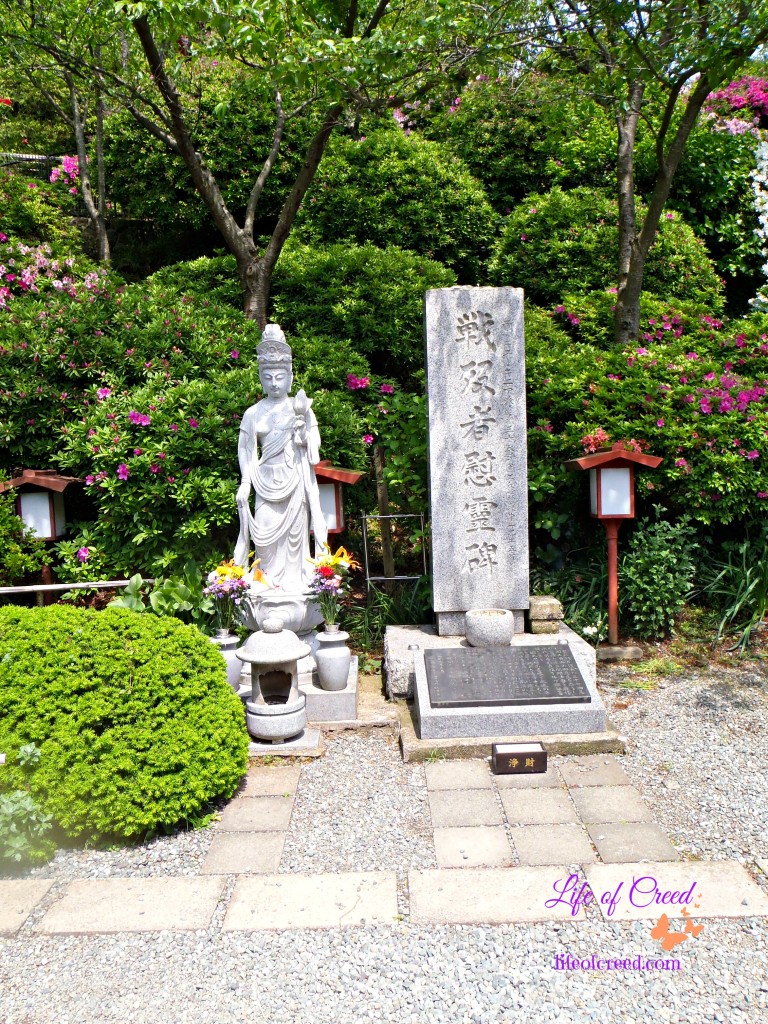 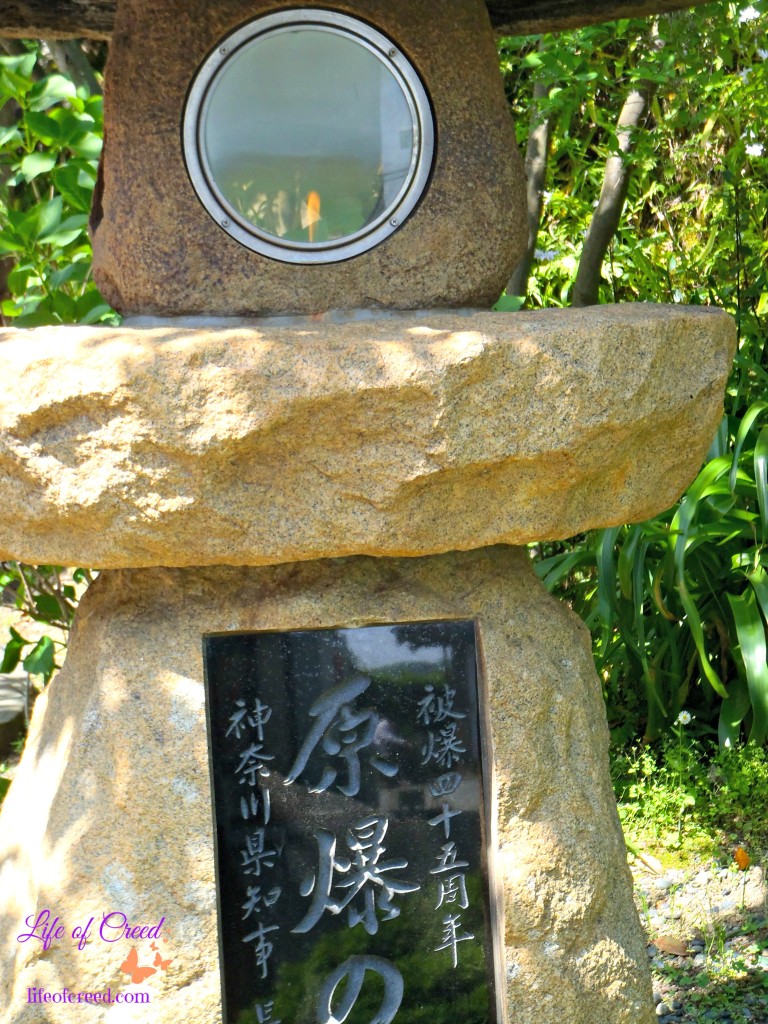 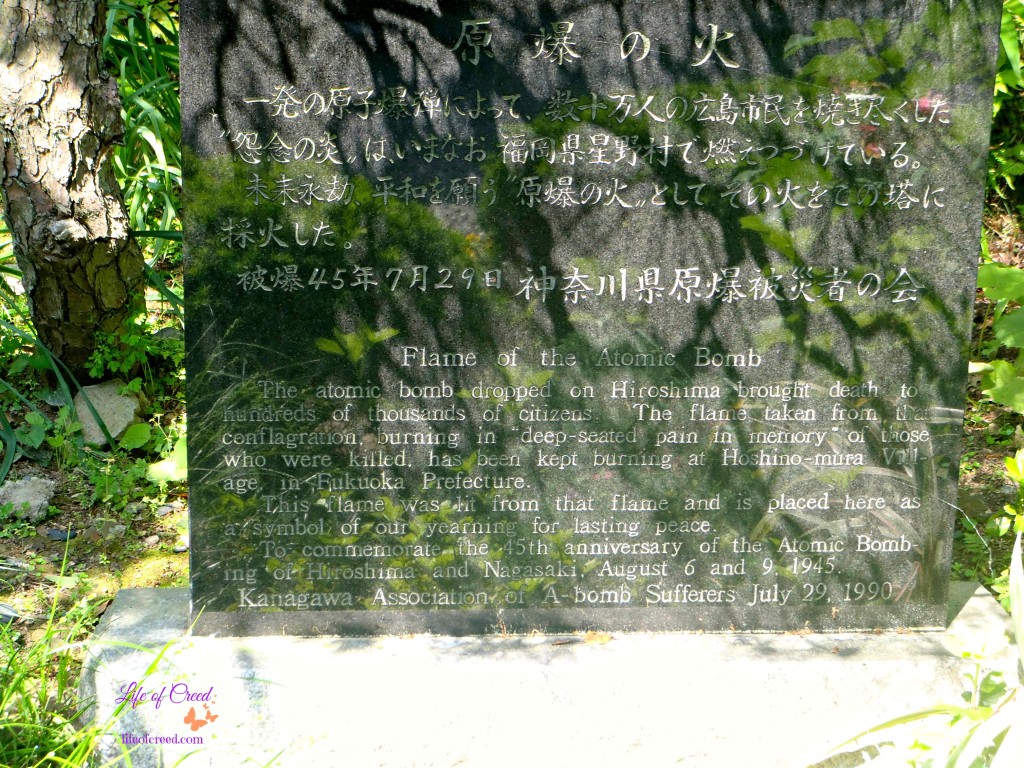 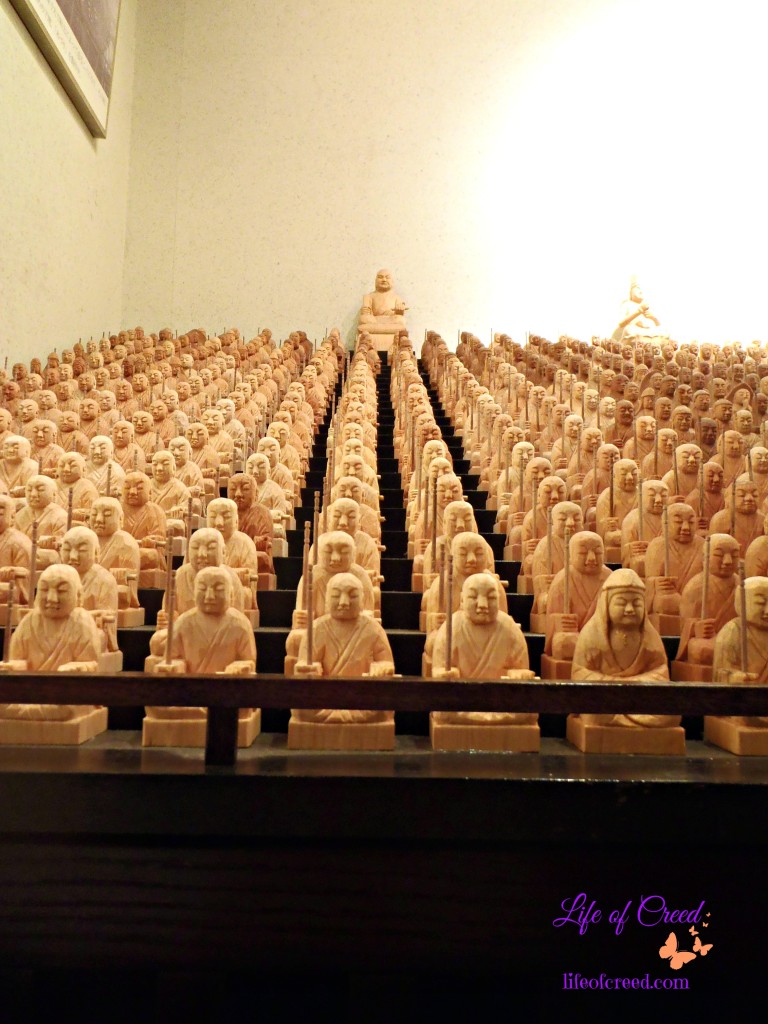 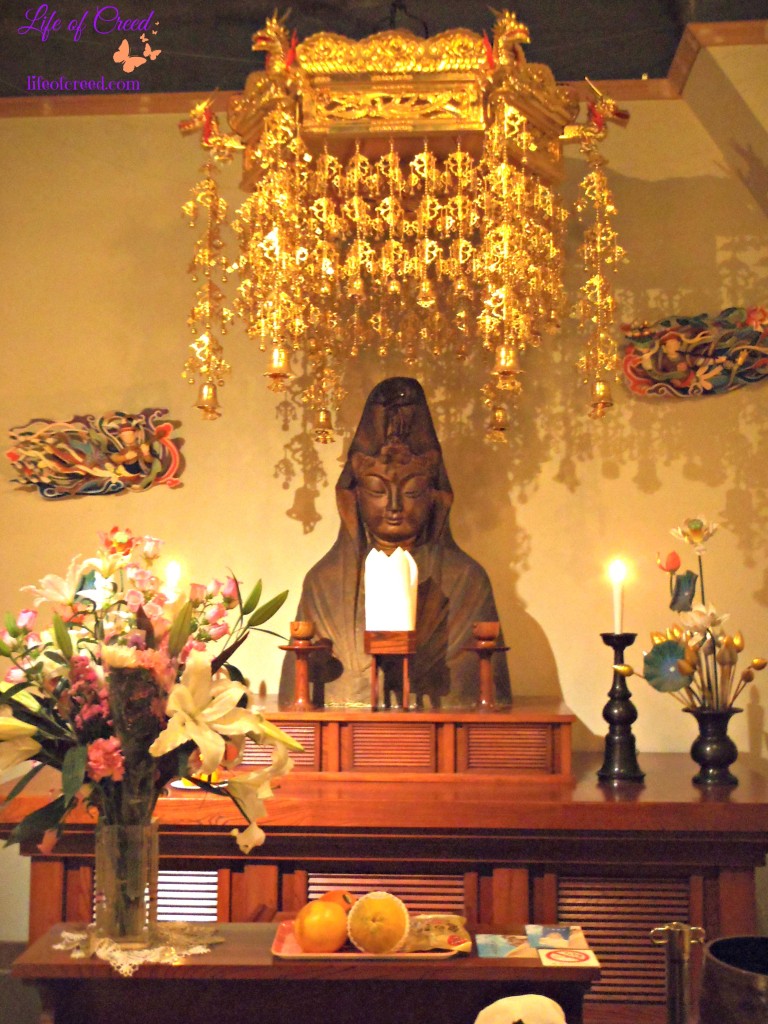 Once off the train, take the West exit and head down the stair to the street. Follow the sidewalk to the crosswalk.  There will be a Lawson’s across the street from the crosswalk.  You will cross the street and go towards the Lawson.  Immediately after you pass the Lawson’s turn left.  There is a small street next to the building.  Go down the street and turn left again.  You will see a to your right a road at an incline.  Follow it up and you will reach the entrance to the temple.  There will be another set of steps to take to get the statue once inside the temple. Admission: 300 Yen for adults