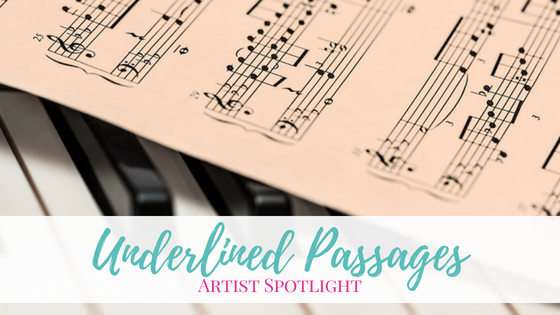 Ok, I’m not sure why I have not heard of this band sooner. Today’s Artist Spotlight is on the indie-pop band Underlined Passages. They are releasing a new single next week “Everyone Was There”. Don’t worry, the album will be released soon.

The guitar and vocals are outstanding on this song. The drums give you that toe-tapping beat with the faint hint of the high-hat. This is the type of music that makes you want to put on your cotton flannel shirt, stonewashed jeans, and just jam.

Check out the tour schedule here. And check out this video and hear a preview of “Everyone Was There”.

Underlined Passages is Rich Marcinek, Jamall Turner, and Michael Nestor (ex. Sheldon Plan). They represent a facet of Baltimore music that has had long, deep roots in the city’s rock scene: good, brainy indie rock that never quite blew up like the electric neon or far avant-garde of other city artists. Lead singer Nestor’s Plan proceeded to evolve in this relatively overlooked corner of Baltimore’s indie scene, maturing and fine-tuning their craft through 2011. Along the way, the decision to move away from straight indie rock tradition to a more pop-infused sound.

Underline Passages have staked their claim squarely in an indie-pop territory and they couldn’t be happier. Big, cohesive melody and harmony take center stage here. Soulful, borderline-wistful vocals, catchy and twangy guitars, tight drums, and a deliberate bass with forward momentum. Having purposeful, tight arrangements. Though you may note a bit of world-weariness and distant nostalgia in Nestor’s vocals, you still feel that everything is right in its place. The songs will swell and swirl in your head and heart, filling you with the same comfort and content that the artists felt when writing them. Underlined Passages are in confident place, finally comfortable in their skin in both music and life. You feel it form the first chord to the last fading note.

[tweetthis]These are songs like opening a window, with a sensation not unlike taking in a long, deep lungful of fresh air. via @underpassages[/tweetthis]

Check out the preview video for “The Fantastic Quest”. 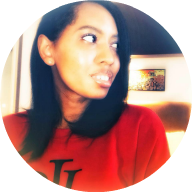